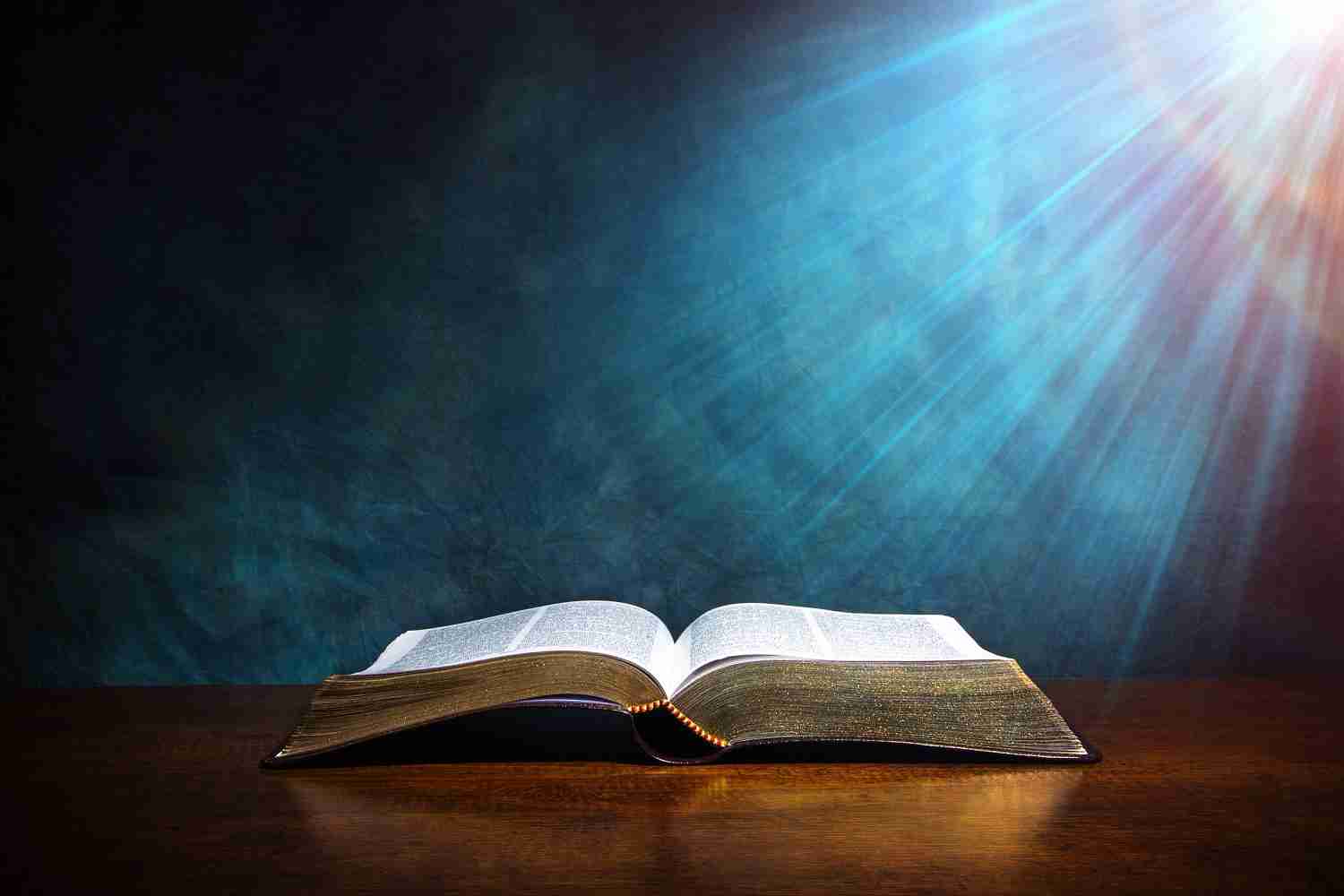 CHAPTER TWENTYONE The final chapter in the story of college students Josh & Emily discovering lessons from the Parables of Jesus.

The sanctuary at Faith Bible Church was quiet.  The room was dark except for the lighted cross that hung on the wall behind the main stage.  Josh was the only one in the five hundred seat auditorium.  He was sitting in the front row on the aisle, directly in front of the cross, his head down in prayer.  Unnoticed by Josh, the center aisle door at the back of the sanctuary cracked open and a soft shaft of light announced the arrival of Josh’s best friend Emily.  As the door closed quietly behind her, she made her way to the front of the room to take a seat next to Josh.  He didn’t notice.  After a minute more of prayer, Josh could feel Emily’s presence.  He opened his eyes and lifted his head.  Emily offered a welcoming grin.

Josh looked at Emily.  He was glad to see her.  Then he looked up at the lighted cross.  “All my life I’ve been waiting for Jesus to return,” Josh said.  “I finally realized that was completely wrong.”

Emily knew Josh was serious and she was confused.  “What do you mean?” she asked.

“I mean it’s stupid to wait for Jesus to return.”

“Josh, what happened?  Why are you talking like this?”

“I’m talking like this because I’ve been reading the Bible and finally saw something I’ve been missing.”

“What was it?  Why would you say you’re no longer waiting for Jesus to return?”

“I need a Bible so I can show you.”  Josh look around in the seats nearby and on the stage in front of him.  “There must be one around her someplace.”  He stood up and turned in all directions before realizing where they could find a Bible.  “The conference room!”  He looked at Emily with passion in his eyes.  “We can use the big Bible in the conference room.”

Emily rose from her seat and joined Josh as he exited through a side door next to the stage.  They traveled a short distance down a dark hall and entered another room.  The lights flickered on, illuminating a small conference room with a marble table large enough for a meeting of twenty people.  At the head of the table was a large video screen hanging on the wall.  Underneath the video screen was a marble-topped cabinet holding an enormous Bible on a swivel stand.  The Bible was opened to somewhere in the New Testament.  With Emily looking over his shoulder, Josh flipped the pages of the Bible to the book of Matthew and began reading outload.

Josh stopped reading and looked at Emily like he had uncovered the secret to the universe.

“This is what Jesus wants!”  Josh said.  He turned back to the Bible and began reading again.  “Truly I say to you, to the extent that you did it to one of these brothers of mine, even the least of them, you did it to me.”

Emily wanted to connect with Josh but she was still in the dark.  “Matthew twenty-five.  I know it well,” she said.

Josh looked at Emily with a satisfied expression.  “That’s why I’m no longer waiting for Jesus to return,” he said.

Emily smiled.  She could see the sincerity in Josh eyes.  She knew he was fully convicted.  “Josh, you’ve lost me.” she said.

Josh sat down in one of the conference room chairs and Emily instinctively sat in the chair next to him knowing he was now ready to explain himself more completely.

“You know the context?” Josh asked.

Emily of course had a complete understanding of this familiar Bible verse. “Jesus is talking about separating the good from the evil when he returns,” she said.  “He’s talking about his return.  So why would you no longer be waiting for him?” she asked.

Josh was now ready to deliver the key to his thinking. “Jesus didn’t tell us to wait!” he said.  “He told us to be ready!  To be prepared!  How do we do that?”

“Precisely!” Josh proclaimed.  He allowed that understanding to rest in the air for a moment before continuing; then he unpacked the truth.  “We comfort others, we help others, we serve others, we teach others – in His name – through the power of God the Father.”

Emily’s smile lit up the room.  She understood completely.  “We should be busy taking action, not sitting around waiting!” she announced.

Josh sat back in his chair comforted knowing Emily was seeing the same light of truth.

Emily’s mind continued to verbally unload her thoughts.  “Even though we’re busy following his teaching, we are still expecting his return.”

Josh nodded his agreement. “Yes, we are expecting his return, but we’re not waiting,” he said.

“Yes, and therefore the whole idea of waiting for Jesus to return is upside down,” Josh explained.

Emily had another moment of clarity.  “Jesus is waiting on us to prepare – to be ready for his return!”  she realized.

Josh leaned forward and rested his arms on the marble conference table as he looked at Emily with a deep sense of clear understanding.  “That’s what hit me today.  Jesus is not going to return until the body of Christ – all the followers of Jesus get their act together.”

“We, the body of Christ, are not ready,” Emily concluded, fully connecting with Josh.  “We are not yet prepared, and waiting is not going to get us there,” she said.

Emily reached across the marble conference table and took hold of Josh’s hands.  “You know what Josh, you’re nowhere near as dumb as everyone says you are.”

Josh smiled.  He was one with Emily, and one with God.  Together they would continue preparing for the return of Jesus.  No more waiting.

NEXT STEPS: Path to Discipleship 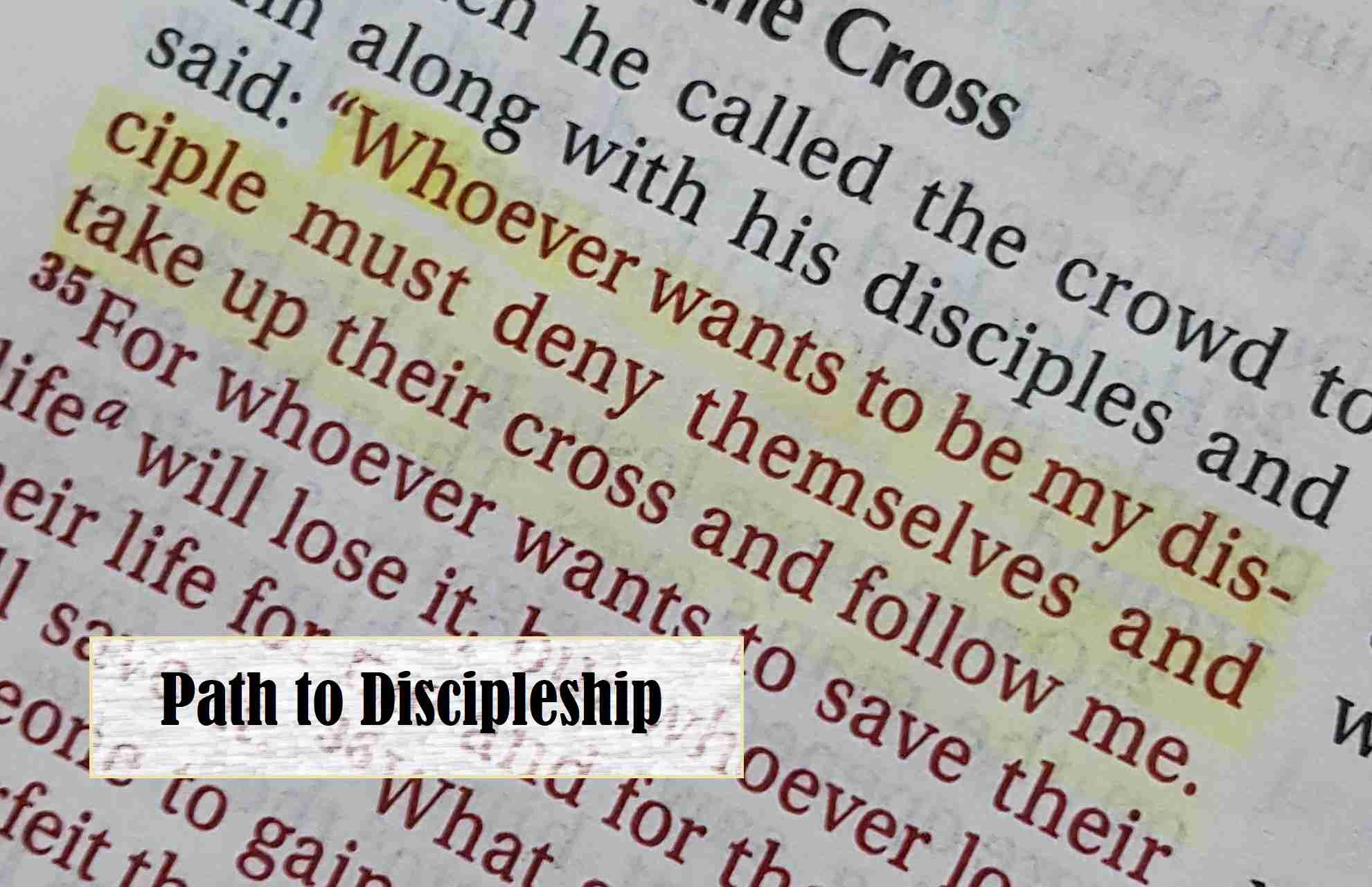