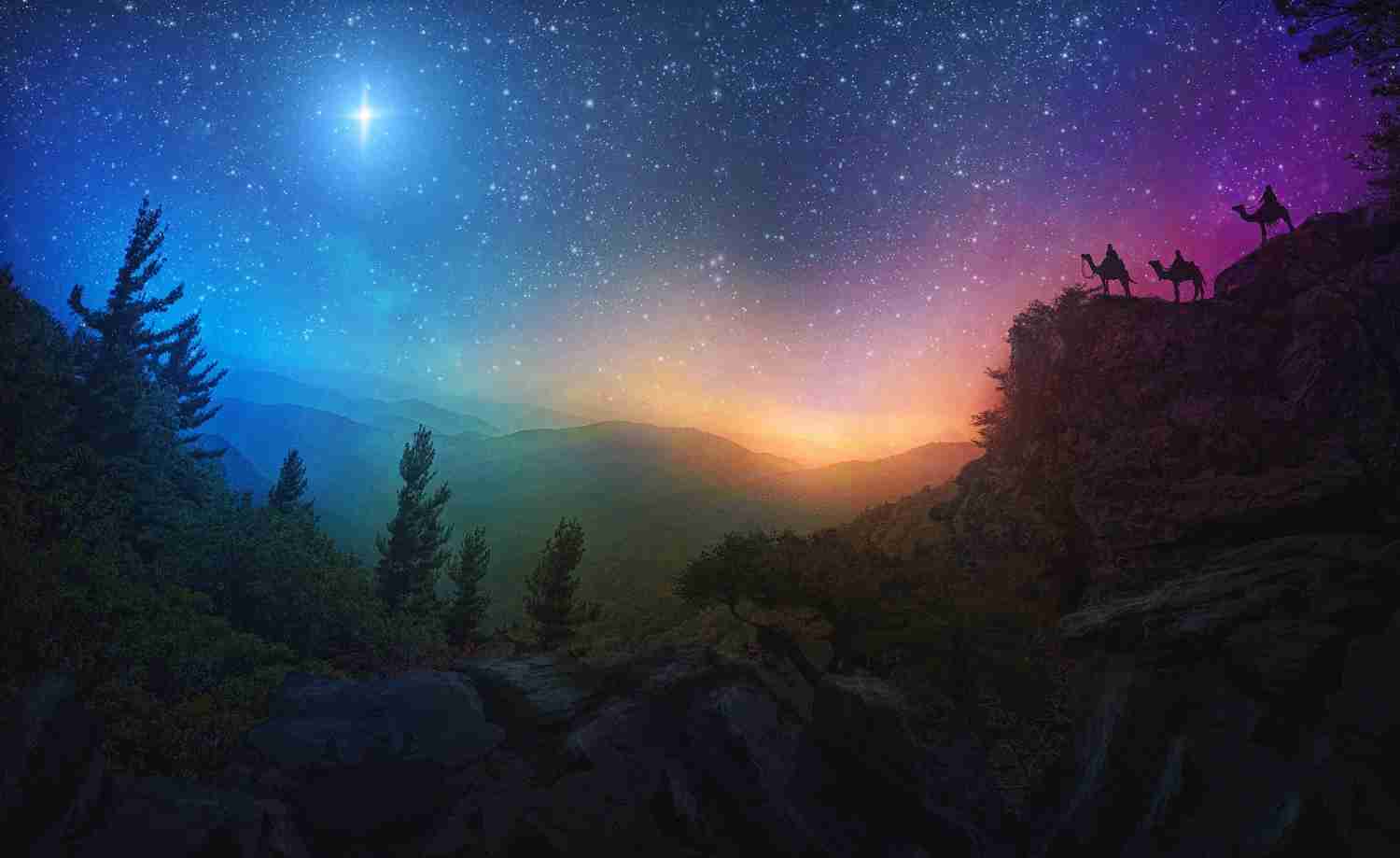 Followers of Jesus Christ have a more clear perspective of the world we live in than do those who have not yet seen the light.  From a Christian perspective, the way of the world is all about people traveling in the wrong direction, finding favor in all the wrong things, seeking acceptance for all the wrong reasons. Simply put, if you’re not following Jesus you are on a train leading to destruction.  Once you find Jesus, you have found the way of peace.

“We know that we are of God, and that the whole world lies in the power of the evil one.”

Advertisers, television programs, movies, and popular publications all exploit the lustful desires that permeate the human mind.  Often, the most popular personalities are arrogant masters of their chosen genre, standing tall, claiming their place as the number one of whatever it is they’ve accomplished.  This culture of achievement and sex appeal is a shining example of a world running in the wrong direction.

The way of the world is an endless pursuit of pleasure, satisfaction, and wealth.  It’s a selfish pursuit that only looks out for others when it’s beneficial to self – when there’s a reward of money or recognition.  If you’ve become enamored by our popular culture you are not being directed by the way of peace; you are being directed by the enemy.

“Do you not know that friendship with the world is hostility toward God? Therefore whoever wishes to be a friend of the world makes himself an enemy of God.”

Finding the Way of Peace

In so far as it is possible, a follower of Jesus should do everything in their power to circumnavigate all the popular trends and all the chasing after bigger and better things of this world.  Rather than seeking more for self, a follower of Jesus will find the way of peace looking after others.  Love, joy, peace, patience, kindness, goodness, faithfulness, gentleness, and self-control are the watchwords of a true Christian (Galatians 5:22-23).   The way of this world is often in direct defiance of those Godly standards.

“And do not be conformed to this world, but be transformed by the renewing of your mind, so that you may prove what the will of God is, that which is good and acceptable and perfect.”

In this world, people of faith are often mocked and ridiculed as simple-minded and ignorant.  There is a large population that believe they have wisdom far superior to that of the average Christian, simply because the average Christian has turned away from the greedy pleasures unbelievers find so fascinating.  What these lost souls believe to be wisdom, is actually the devil twisting their mind into his desire.

“For the wisdom of this world is foolishness before God.”

Pushing Aside the Way of the World

When John was a baby his father Zacharias predicted his future in a vision given to him by the Holy Spirit.  He foretold of what was to come some thirty years later.

“And you, child, will be called the prophet of the Most High;

For you will go on before the Lord to prepare His ways;

To give to His people the knowledge of salvation

By the forgiveness of their sins,

Because of the tender mercy of our God,

With which the Sunrise from on high will visit us,

To shine upon those who sit in darkness and the shadow of death,

To guide our feet into the way of peace.”

John’s job was to guide our feet into the way of peace and turn us away from the way of the world.  When we turn our gaze toward Jesus and seek to follow His teaching, everything changes.  By trusting in Him, and believing in his death and resurrection on our behalf, we are forgiven of our sins and thereby separated from this world to join the Kingdom of God.

“Who is the one who overcomes the world, but he who believes that Jesus is the Son of God?”

What Does God Want From You? 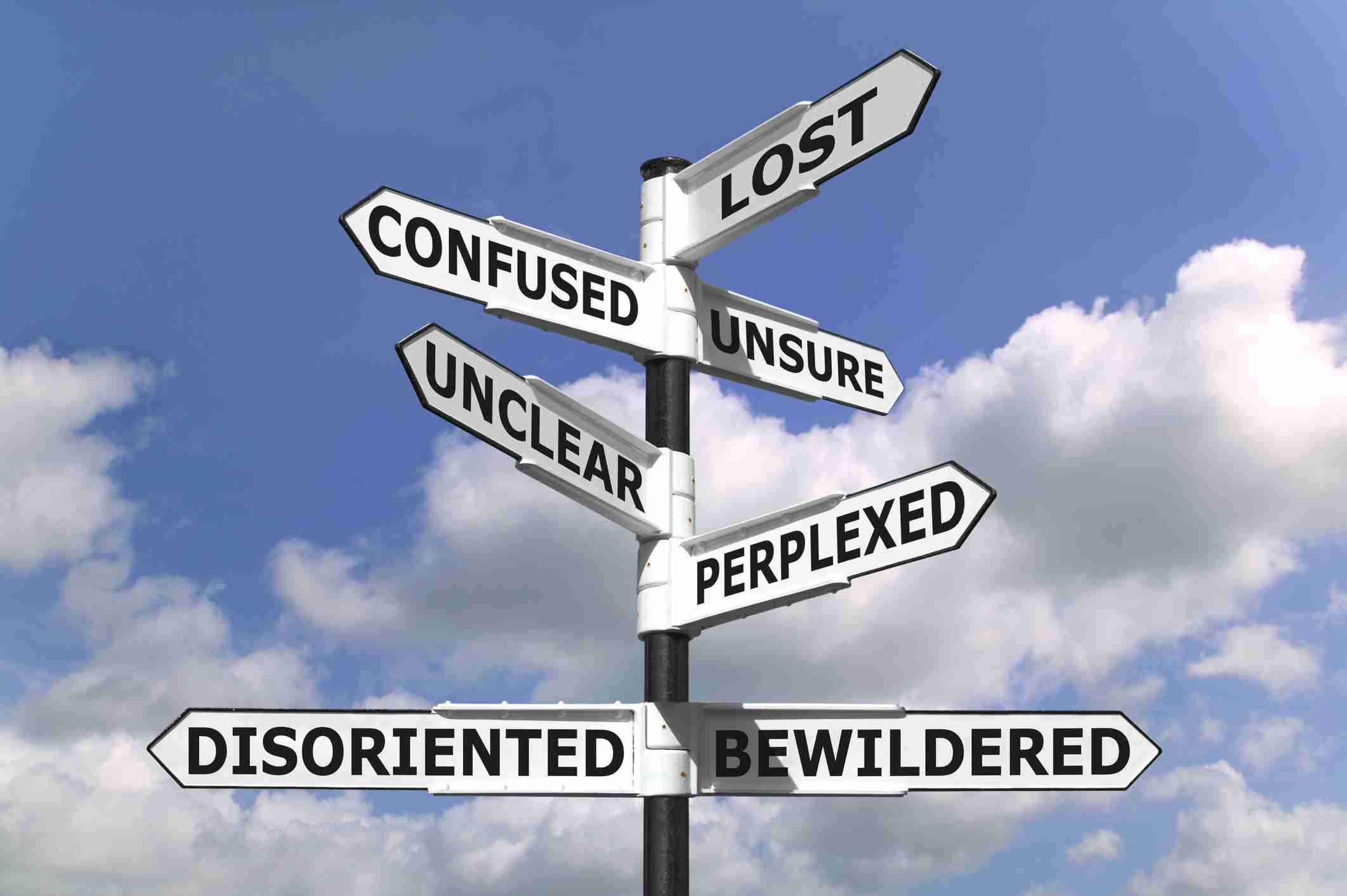