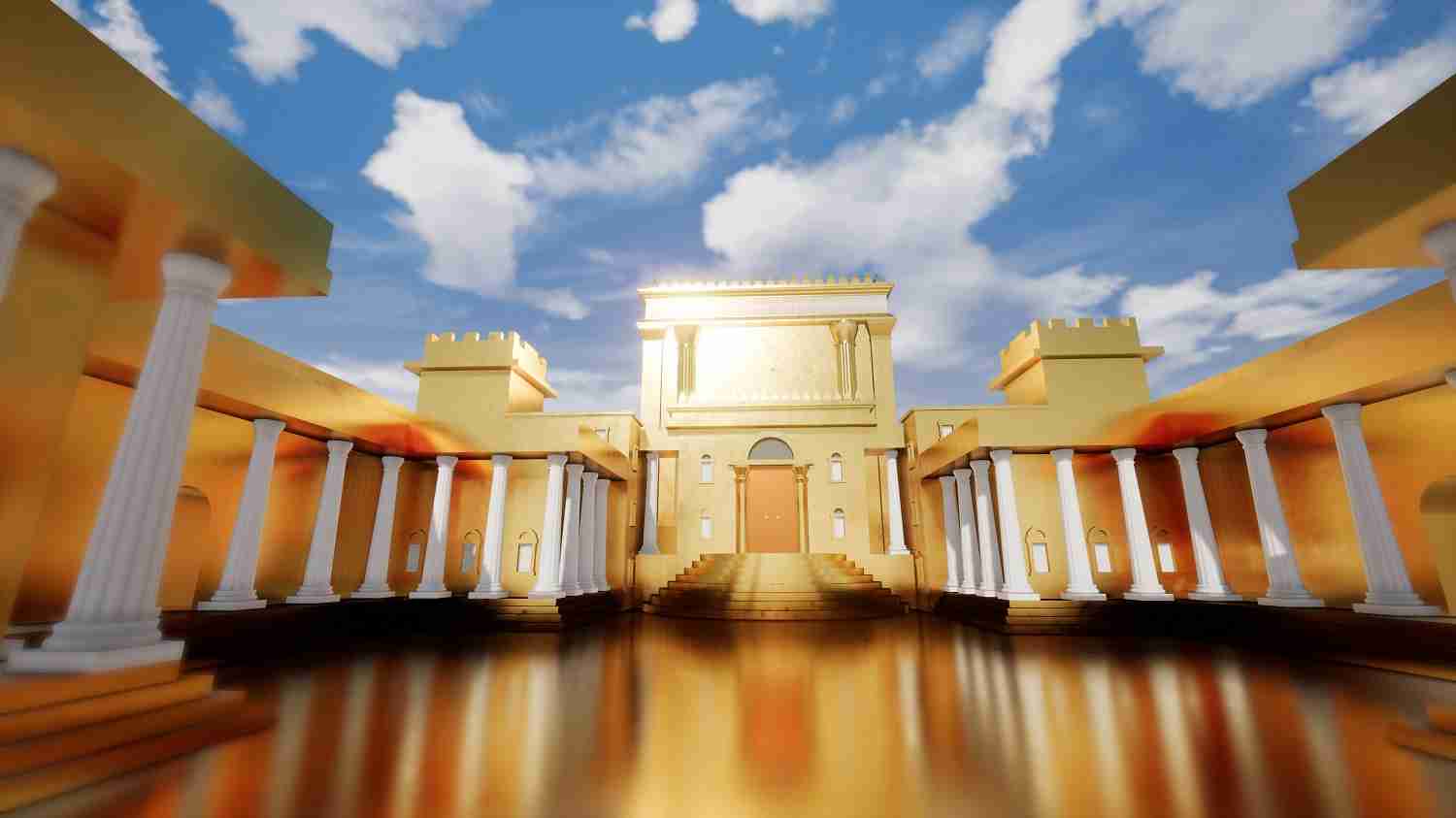 There are some people who are so set in their ways you cannot change their perspective no matter what you try.  Some personal philosophies take over like an addiction.  Many of those who have rejected the gospel do so with a compulsive nature that clouds their vision completely.  Even if Jesus were to appear before them, they would find some way to dismiss His presence as inconclusive.  Like an addict who knows full-well his drug of choice is slowly killing him, they cling to their intoxicating ideas with no desire to hear the truth.

In chapter six and seven of the Book of Acts we come upon the extraordinary story of Stephen, a disciple appointed by the apostles to be one of the leaders of the early Christian church.

“Now Stephen, a man full of God’s grace and power, performed great wonders and signs among the people.”  Acts 6:8 (NIV)

Stephen was filled with the Holy Spirit and was bringing many people to an understanding of the saving grace of our Lord and Savior, Jesus Christ.  This did not sit well with the Jewish religious leaders; “great wonders and signs” were not enough to convince them to renounce their power as religious leaders and accept Jesus as the messiah.  So they dragged Stephen in for interrogation.

“They seized Stephen and brought him before the Sanhedrin. They produced false witnesses, who testified, “This fellow never stops speaking against this holy place and against the law.”  Acts 6:12-13 (NIV)

Stephen was not at all intimidated by these Jewish religious leaders; he knew the scripture as well, if not better, than any of them.  Rather than answer their questions directly, he decided to slow-walk his attack on their character.  He started with the story of Abraham and outlined all the places the Jewish people turned against God, continuing up to Solomon building the temple.  And after Stephen explained that God does not live in “houses made by human hands” (Acts 7:48), he concluded by reminding the Jewish religious leaders the messiah had arrived and they had Him murdered.  That was too much truth for these men to bear.

“At this they covered their ears and, yelling at the top of their voices, they all rushed at him, dragged him out of the city and began to stone him.”  Acts 7:57-58 (NIV)

Remarkably, as they stoned him to death, Stephen prayed for these men.  These men likely never came to understand that God’s temple is now inside of all the followers of Jesus Christ where the Holy Spirit has taken up residence.

“While they were stoning him, Stephen prayed, “Lord Jesus, receive my spirit.” Then he fell on his knees and cried out, “Lord, do not hold this sin against them.” When he had said this, he fell asleep.”  Acts 7:59-60 (NIV) ← The Right Hand of God
Spread the Word →