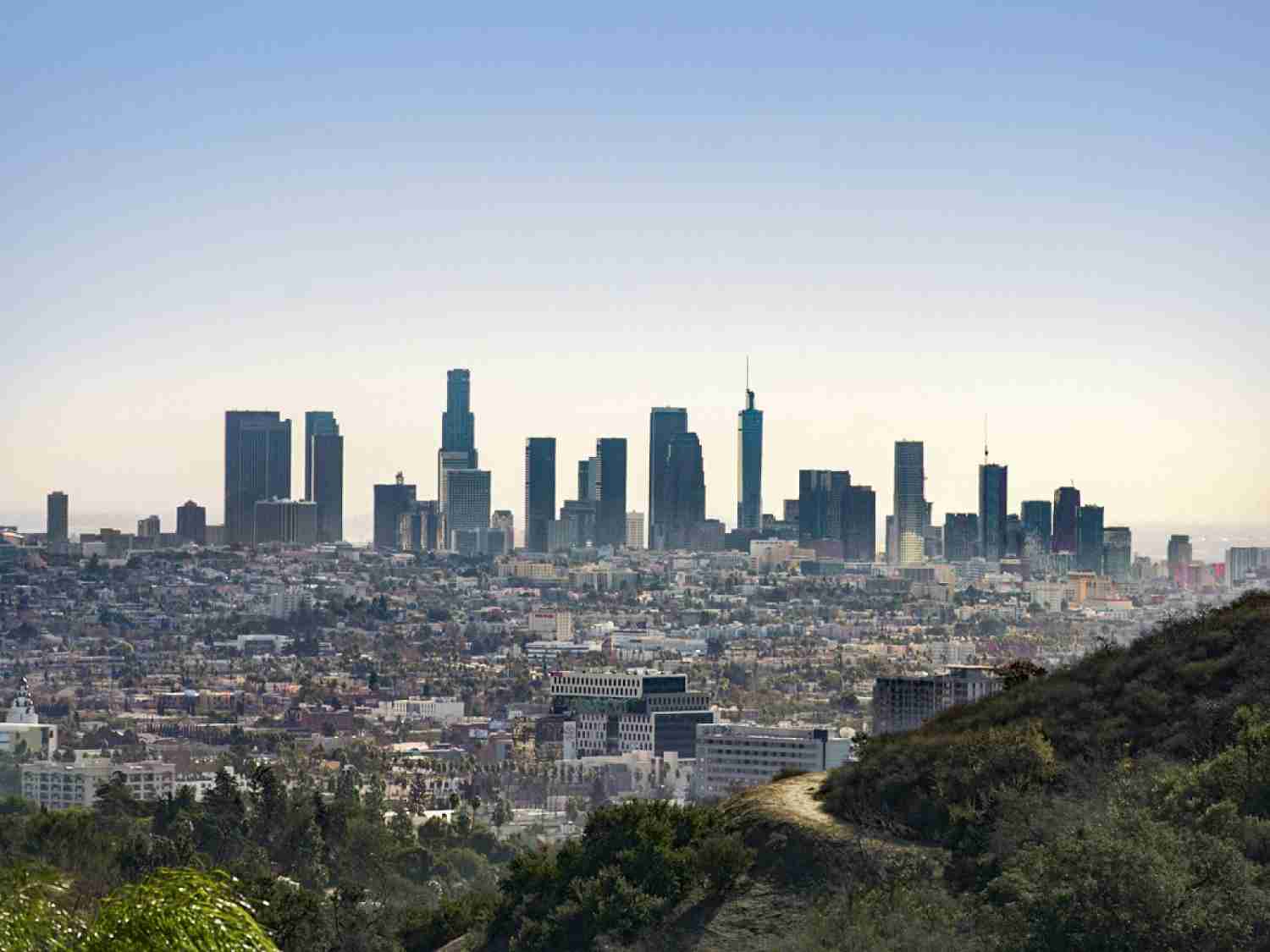 CHAPTER FOUR in the story of college students Josh & Emily discovering lessons from the Parables of Jesus.

Those who are the most sinful are the most grateful for their salvation, which is through faith with no requirement of good deeds.

If the religious leaders could drive out demons, why did they say Jesus could not?

The ability to drive out demons proves Christ is stronger than Satan.

If you open your mind to believe in Christ and not your heart, misguided religious teachers may find your open mind and fill it with lies that will ultimately keep you from truly knowing God.

The foothills overlooking the skyline of downtown Los Angeles are a tiny touch of wilderness in the midst of a giant megatropolis.  Rolling hills covered with natural vegetation and intriguing rock formations are the natural backdrop to the city that are often overlooked.  Josh and Emily had their own secluded spot in these hills; a collection of boulders that provided a comfortable place to sit along with a superb view of the skyscrapers below.  Blue sky gave way to a few white puffy clouds floating overhead.  A cool breeze provided comfort as the early spring sun began to heat up the morning air.

“I’m glad we had a chance to come up here this morning,” Emily said as they settled into their isolated nook. “It gives me a clear perspective.”

Josh, resting his back against his perfectly shaped rock recliner, scanned the urban sprawl below and tried to wrap his mind around all the people in all those buildings.  “There’s a lot of people down there that need help,” he announced.

Emily was touched by Josh’s concern for those in need and those who were lost in a world without Jesus.  At the same time, she had hope.  “There’s a lot of people down there with the ability to help,” she said.

Josh accepted Emily’s vision with a nod of his head and turned his attention to the skyscrapers that dominated the view.  “When I read the Bible, and it talks about the kingdom of God, I think of a beautiful city full of high-rise buildings like those,” he said.

“I think of a spiritual connection between all believers – a kingdom filled with the connected spirit of love,” Emily countered.

“How do you connect the kingdom of God with skyscrapers?”

“I’m not sure,” Josh admitted.  “Maybe it’s because I think all those loving spirits would want to be close together.”

Emily looked over toward Josh and smiled. “Okay,” she said.

“And I’d like to live on the top floor so I have a nice view,” Josh concluded.

Emily took a moment to consider Josh’s thinking before continuing.  “You know you’re already in the kingdom?” she said.

“I guess,” Josh conceded.  “But it doesn’t really feel like a kingdom for me yet.  There’s some people who haven’t found their way in that I really care about and it’s hard for me to settle into the kingdom without them.”

“Who are you most concerned about finding their way into the kingdom?” Emily asked.

“He’s this really smart friend from high school who turned against religion and decided to be an atheist.”

“What pushed him in that direction?”

“His mom was super religious and just badgered him with all these rules he had to follow to be saved and Todd didn’t like the rules.”

“Did you tell him there are no rules?” Emily asked.

“I did,” Josh said.  “But he doesn’t really have an open mind when it comes to talk about Jesus, the Bible, or salvation.”

“He needs to open his heart not his mind,” Emily offered.

Josh nodded in agreement and took some time to consider his friend.  “Do you think Satan puts up walls to block some people from finding their way into the kingdom?” he asked trying to work through his feelings.

“No question,” Emily agreed.  “But Jesus proved he’s more powerful than Satan.  Those walls can be destroyed.”

Josh took his eyes off of the skyscrapers and looked at Emily. “I really like Todd.  He’s a good person.”

Emily could feel Josh’s concern for his friend.  “God knows who Todd is,” she said.  “He won’t let him get away.”

That afternoon, Josh and Emily found their way into the shadows of the downtown skyscrapers.  They were several blocks away from the business district in an older section of the city that was largely neglected and home to the homeless.  Block after block of cardboard structures supported by shopping carts, tents covered with plastic tarps, and people addicted to drugs, alcohol, or simply victims of their own mental instability.  Josh and Emily were working along with a small team of volunteers, passing out sack lunches from the back of a van.

As they began to run out of food, Josh struggled with the overwhelming need and their inability to solve the problem.  “We’re never going to be able to help all these people.” He confided in Emily.

Emily passed out the last of the sack lunches she was carrying and had a few minutes alone with Josh as the rest of the volunteers were returning to the van.  Josh was feeling helpless in the middle of what he considered to be a disaster.  His mind drifted back to his friend Todd.  He was looking for some support from Emily.

Emily could sense Josh’s need for hope. “Don’t try to save him.  Just be there for him.  Work on his heart,” she suggested.

“Right, he knows your God’s travel agent,” Emily offered.  “Let God’s light shine through you and eventually he’ll come to you for a ticket to the kingdom.”

At that same moment, a homeless man carrying one of the sack lunches the group provided, approached Josh with his extended hand.  “God bless you!  Thank you for caring about us,” he said making eye contact with Josh.

As the homeless man walked away, Josh’s eyes began to tear up.  Emily wrapped her arm around Josh and they took a moment to pray for the homeless, for Josh’s friend Todd, and for all those struggling in this world.

CHAPTER FIVE – Distractions of the World 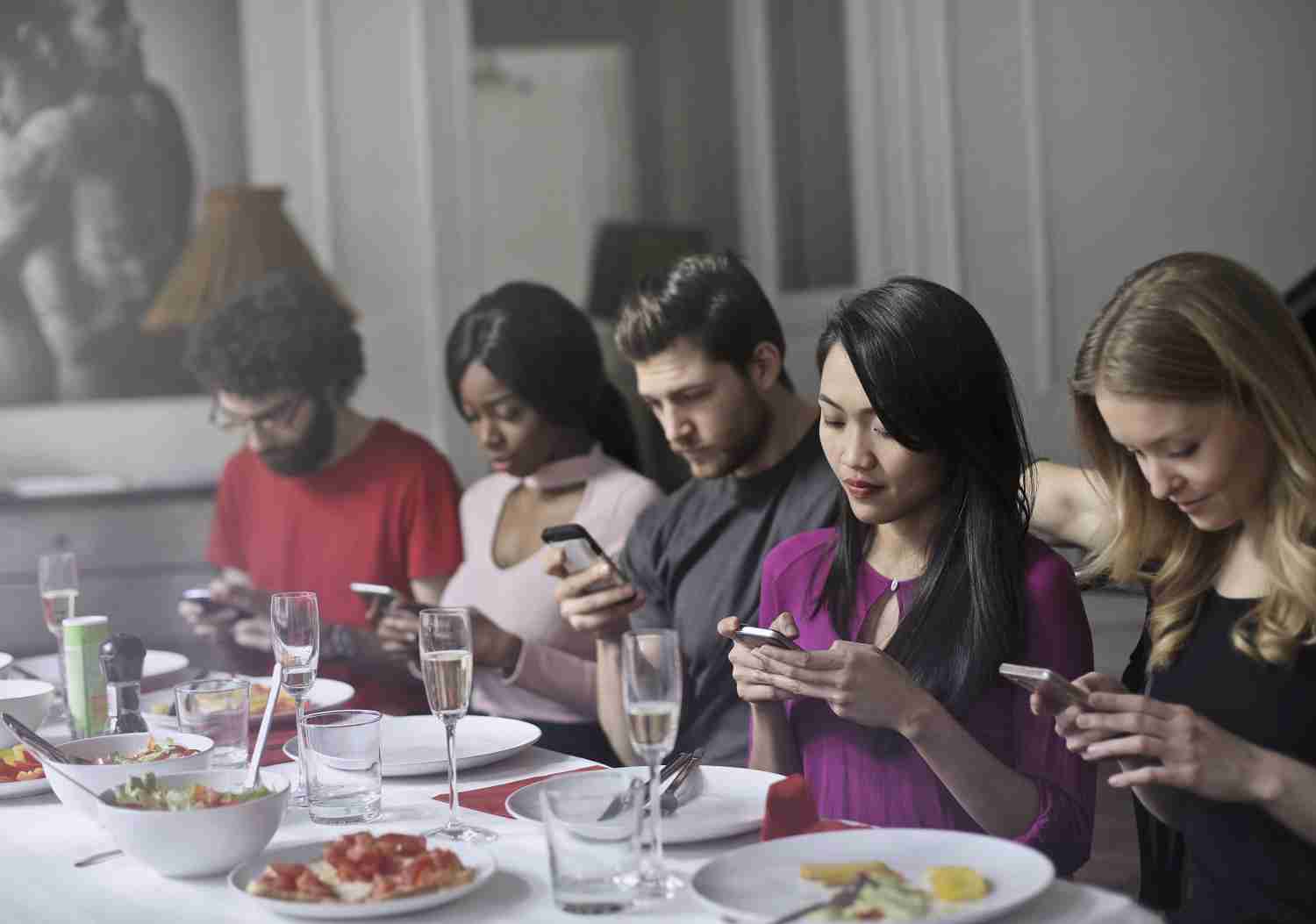 ← Religious Leaders
Preparing for the Return of Jesus →