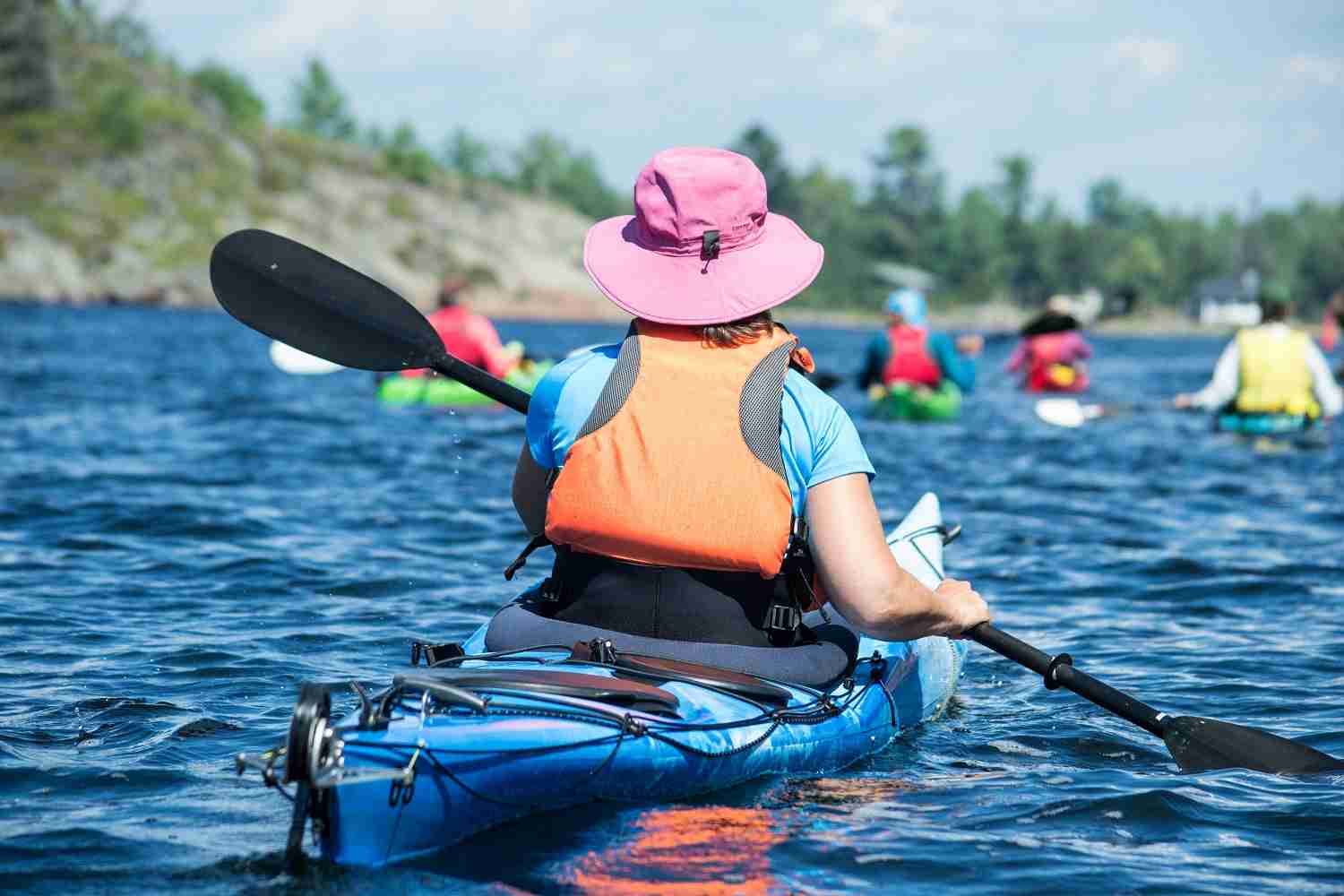 Do it for Jesus CHAPTER SEVEN in the story of college students Josh & Emily discovering lessons from the Parables of Jesus. Parable of the Yeast Mixed in Flour – Matthew 13:33 The Kingdom of God once put into motion through salvation, is irreversible….

The Plank in Your Eye

During the time of Christ, the religious leaders known as the Pharisees were well known for judging the actions of others.  Jesus was not against judging between good and evil.  Jesus was against assigning motives to someone else’s actions. “Do not judge, or…

Who is Most Worthy? 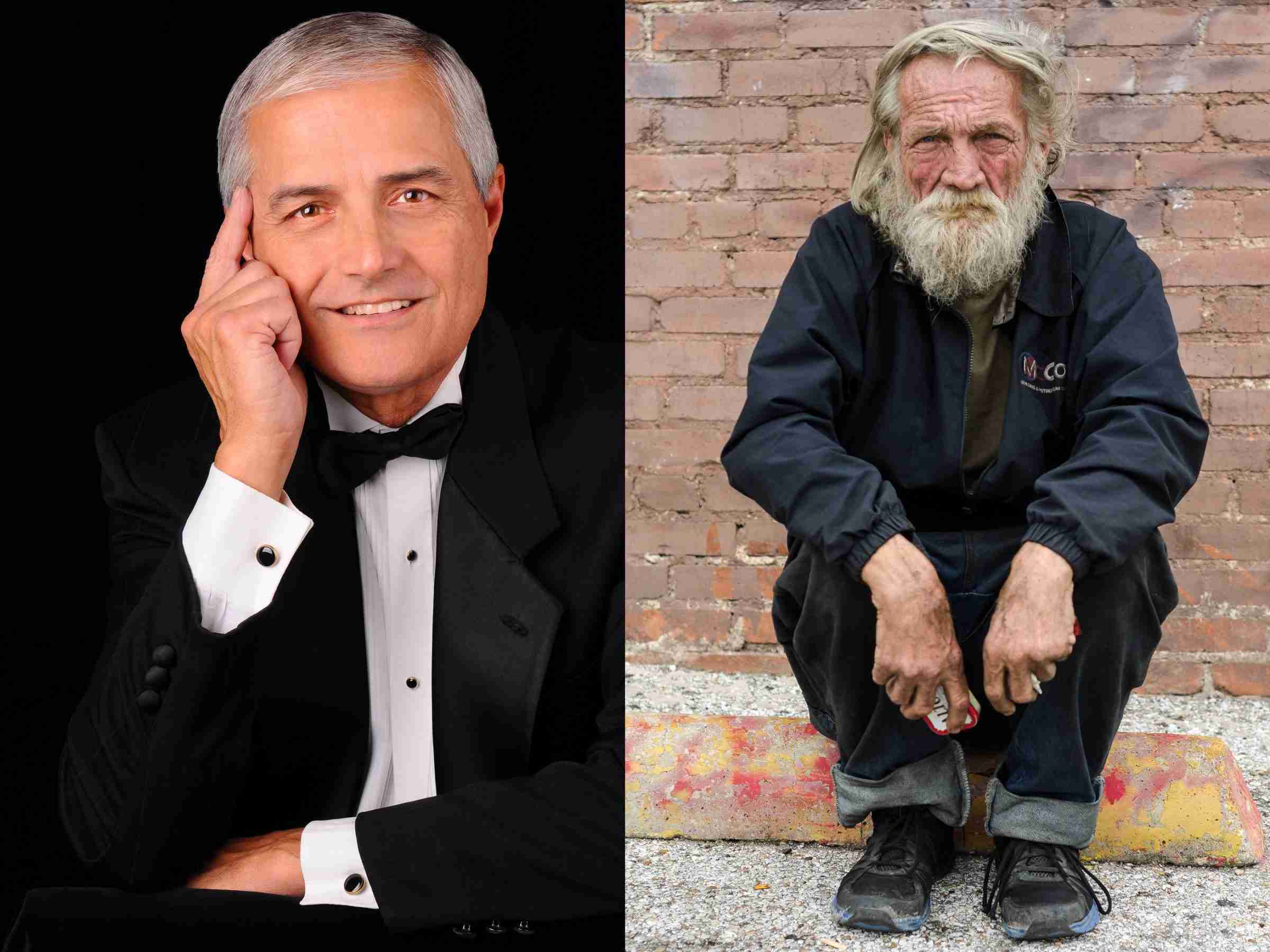