Submit to the Will of Jesus 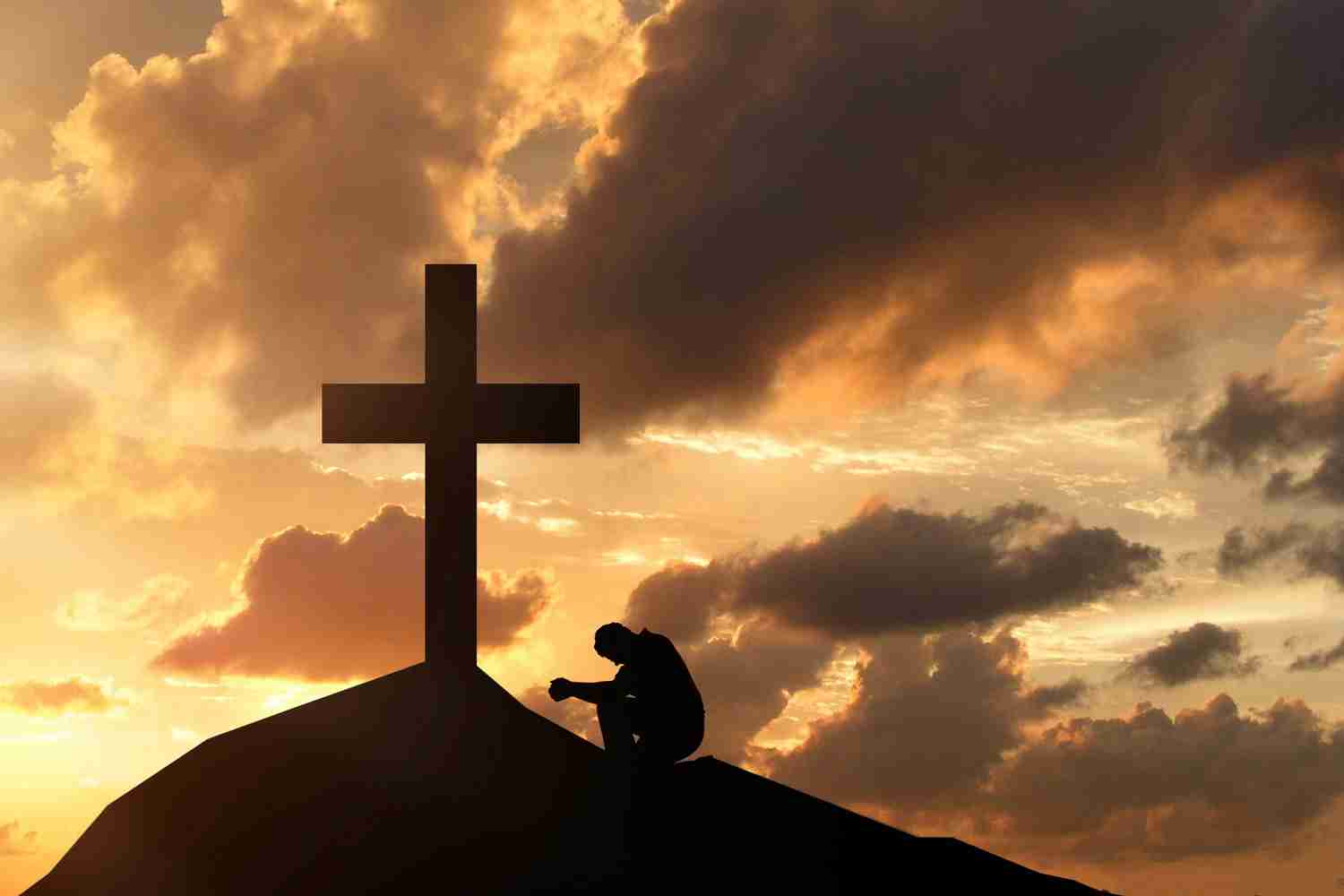 CHAPTER FOURTEEN in the story of college students Josh & Emily discovering lessons from the Parables of Jesus.

Don’t let the pleasure or material wealth of this world keep you from accepting the offer of salvation through Jesus Christ.

One must make a complete commitment to Christ and submit oneself to the will of Christ, knowing fully what that means before the decision is made.

God loves sinners.  God searches for sinners.   God restores sinners. God confers the privileges and blessings of sonship on those who return to Him.  Everyone who wants that relationship must confess their sinful nature.

Submit to the Will of Jesus

Nancy Templeton had recently celebrated her seventieth birthday.  She lived by herself in a small apartment.  Her husband was more than ten years deceased.   She lived a modest life alone.  Volunteer work at Faith Bible Church was what primarily occupied her time.  Nancy was born to serve others.  She loved every minute that she was in service to others.  On this day, she was serving tea to her good friend Beverly.  They sat across from each other at the kitchen table with the early afternoon sun softly filtering through lace curtains draped over a sliding glass door.  Beverly was only a few years older than Nancy, but Nancy looked to her for wise counsel.

“I’m ready to give up,” Nancy confided.

“I’ve known her for over fifty years.  She’s always been a good friend.  But whenever I bring it up she flat out tells me she has everything she needs and she doesn’t need Jesus,” Nancy explained.

As Beverly pondered Nancy’s problem, Emily walked in from the living room carry a large bag of take-out food.

“Ladies!  I’m here!” Emily announced, as she stepped into the kitchen and placed the bag of food on the table.  Beverly wanted to include Emily’s younger point of view in the conversation and right away brought up what was not an unfamiliar topic.

“We were discussing Margaret Anderson,” Beverly shred with Emily.

“Again?  Does she still have her wall up?”  Emily asked as she began pulling the food out of the bag and placing it on the table.

“I think there’s something in her past that she’s trying to hide from God,” was Beverly’s conclusion.  It was really more of a way to stimulate further discussion than a firm analysis.

“That’s a possibility,” Emily agreed, as she sat down to enjoy the fast-food salads they were all about to share.  The women said grace before their meal and continued talking about Margaret Anderson for several more minutes tossing around various theories until Nancy revealed the real problem.

Both Emily and Beverly were caught off guard by Nancy’s announcement.  The news wasn’t a huge shock for either.  It did ring true.  The discussion came to a halt.  Emily’s mind was churning and she wanted to make an effort to resolve the stalemate with Margaret.

“I don’t know that I have anything new to offer, but do you think it would be possible for me to meet with her?” Emily asked.

“Oh, that would be no problem at all,” Nancy said immediately.  “She loves talking with young people.”

A few days later, Emily found herself stepping into Margaret Anderson’s living room with her friend Nancy by her side.  Margaret’s home was on a hill with a tremendous view of the world below seen clearly through the floor-to-ceiling windows as you stepped in the front door.  Margaret was also a stunning view.  Although casually dressed, every stitch of clothing looked new and impeccably tailored.  Her jewelry was limited to a gold necklace and a gorgeous diamond wedding ring that was impossible to miss.  While Margaret was not an extraordinarily wealthy woman, she was noticeably well-off.

“You must be Emily,” Margaret said as she greeted Emily with a friendly handshake.  “Nancy speaks very highly of you.  I’m truly delighted to finally meet you.”

“It’s a special moment for me too, Margaret,” Emily replied with sincerity.

“Come sit down,” Margaret said as she guided her guest to a couch close to the stunning view of the city below and her beautifully landscaped backyard and inviting swimming pool.  “I’ve made some tea,” she announced with a warm smile.

The tea service was already positioned on the coffee table in front of the couch and Margaret began serving, as Nancy and Emily took a seat.  Nancy was always impressed by Margaret’s wealth.  Emily was ambivalent.   Margaret took a seat in a wingback chair next to the couch, took a sip of her tea, and then with a sparkle in her eye shared her expectations.

“Before you start your pitch, I want you to know I’m aware I’m being doubled teamed for Jesus,” she said, fully enjoying the attention.

Emily smiled.  She looked at the tiny sandwiches Margaret had provided with the tea and decided conversation was more important than food.

“I’m not here to pitch anything.  I’m here to make a new friend and try to understand your reluctance to know Jesus.”

“That sounds like an honest answer.  I like that.  The truth is I don’t feel worthy to be a follower of Jesus.”

“I’m sure Nancy’s told you we’re all sinners.  No one measures up.”

“Yes, that’s why Jesus died on the cross for our sins,” Margaret acknowledged.  “But with deep respect, I know your sins are nothing like mine.”

Nancy was just about to take a bite of one of those tiny sandwiches but had to stop to respond to her old friend.

“I know Jesus doesn’t care.  He wants you anyway.”

Margaret said nothing.  She took a sip of her tea and the placed the cup on the tray on the coffee table.  She sat back in her wingback chair and gathered her thoughts.  Emily could see something was coming.  Nancy had been through this before but wasn’t sure what was coming next.

Margaret directed her next statement at Nancy.  “You keep telling me Jesus is God.  The Father and son are one and the same.  That’s what you say.”

“Well God is all powerful.  He always gets what he wants.  If Jesus wants me, he’ll get me.  None of us has to lift a finger,” Margaret concluded.

Nancy was not surprised by Margaret’s answer.  She probably heard it before.  She couldn’t remember.  Emily didn’t have an immediate answer.  She considered having a tiny sandwich.

“Please try the scones,” Margaret encouraged.  “I made them myself.”

The next day, Emily was spending some quiet time with Josh on a bench in the garden behind the chapel on the campus of the Christian college they attended.  Emily was troubled by her encounter with Margaret and wanted to bounce her thoughts off of her best friend Josh.

“What confuses me, is how someone who has thought so carefully about it can reject Jesus,” Emily lamented.

“I think she wants to come,” Emily said.  “But she’s afraid to make the full commitment it takes to be a true follower of Jesus Christ.”

“If that’s the case, it’s great that she has that understanding.”

“Do you think she’ll ever accept our invitation to come to church?” Emily asked Josh, hoping to hear him say yes.

“Hard to say,” was Josh’s reply.  “I think we just need to keep letting her know we’re ready to welcome her if she ever does decide to join us.”

Emily knew Josh was right, but still she wasn’t satisfied.

CHAPTER FIFTEEN – Giving Your All 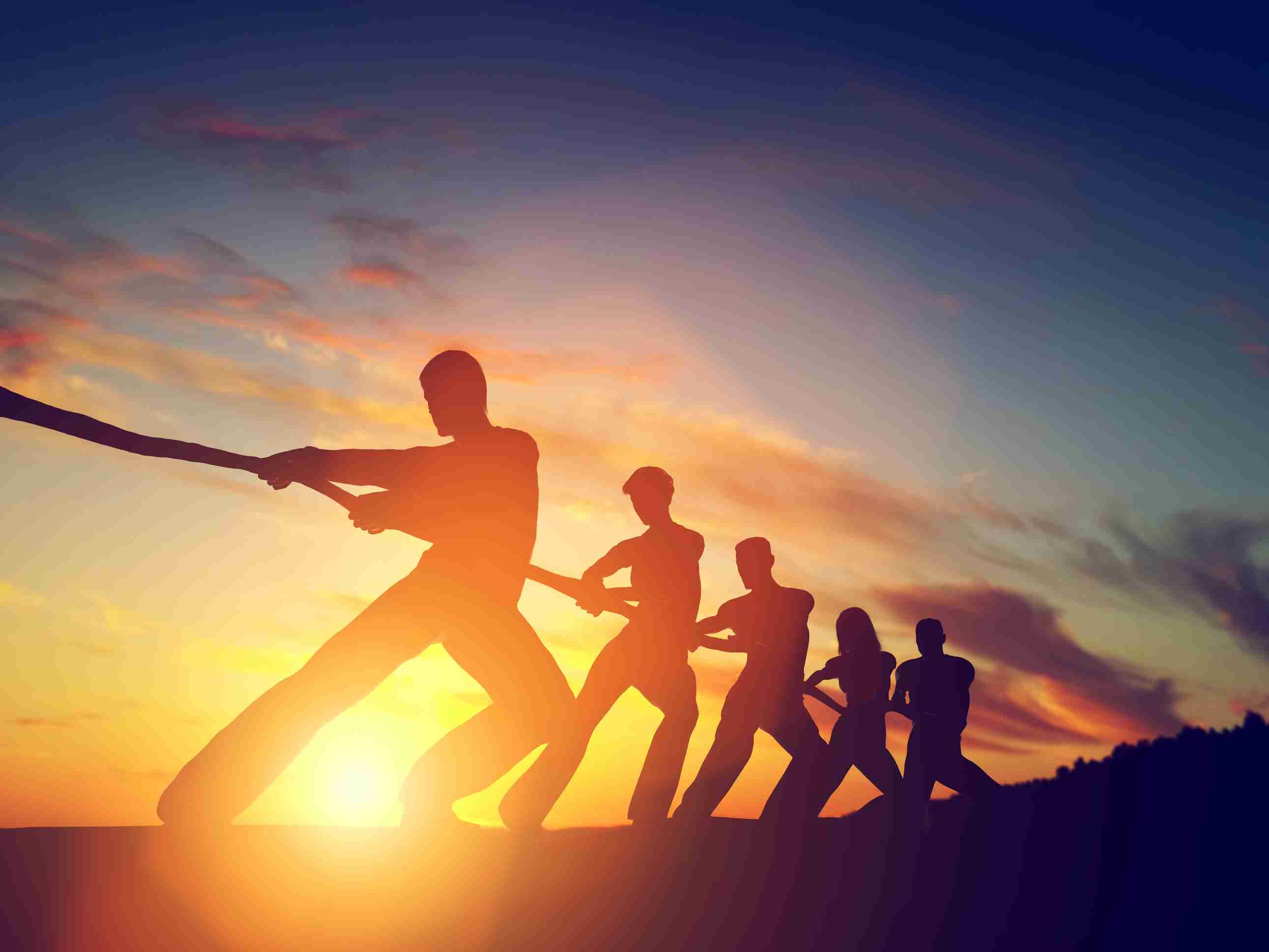 ← The Humbled and the Exalted
Giving Your All →