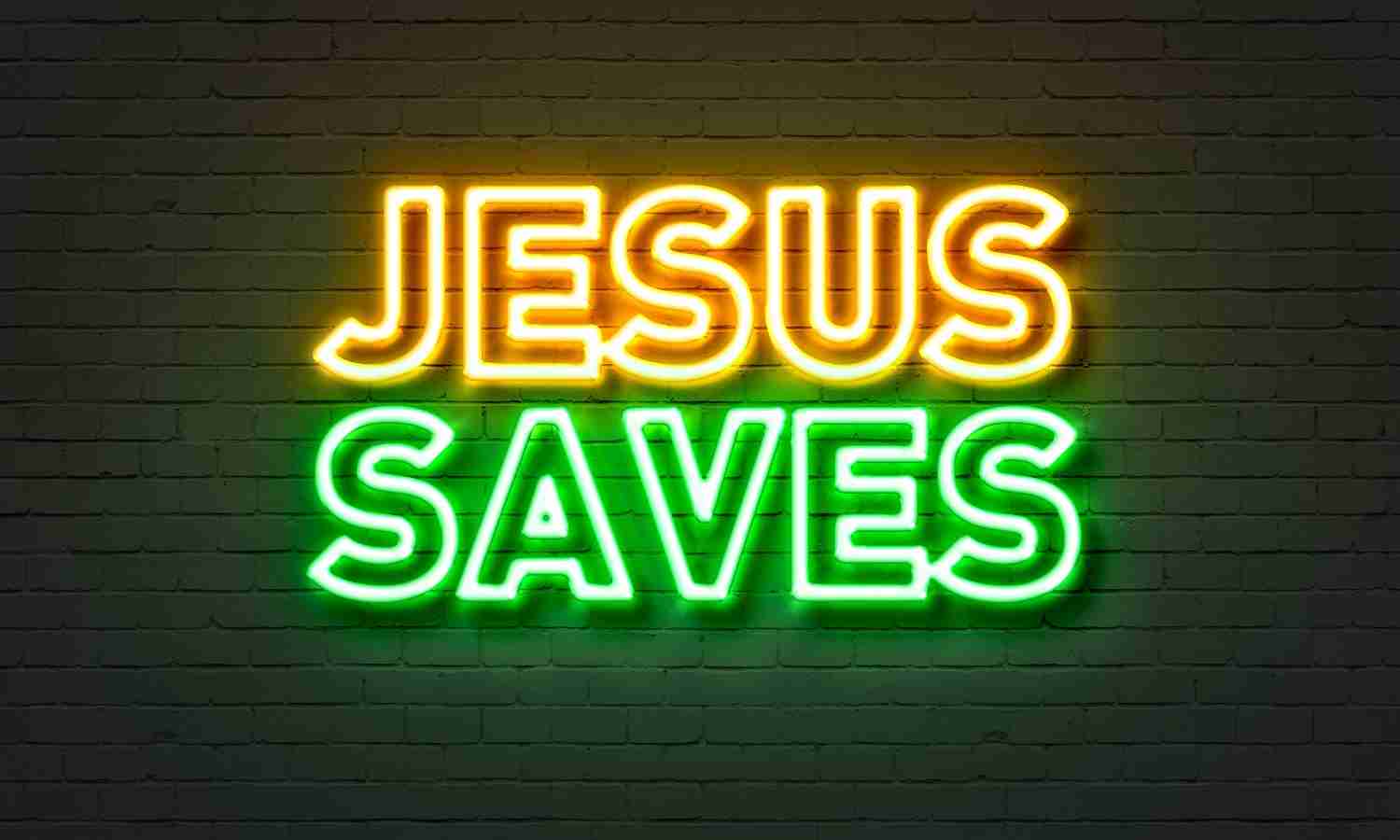 The eighth chapter of The Book of Acts begins with the turmoil in Jerusalem caused by the stoning death of the disciple Stephan.  The followers of Jesus no longer felt safe in Jerusalem since Stephan was stoned to death for telling the Jewish religious leaders they murdered Jesus.  All but the Apostles left the city and went elsewhere to spread the gospel.

Evangelism is an important aspect of the church.  People everywhere need to hear the gospel.  Just like the early church, missionaries are still being sent out to spread the Word.  I think there’s an important lesson to learn here in the Book of Acts about evangelism – when the environment you’re working in becomes hostile, move on and find someone who is open to hearing the message.  In Jerusalem, the disciples were threatened with prison and stoning.  There are still places in this world that threaten Christians with physical harm, but even in a major western city you can find individuals who become enraged at the mention of Jesus.  Follow the example in the Book of Acts and move on to find fertile ground.  There’s opportunity to share God’s love just around the corner.

“Those who had been scattered preached the word wherever they went.”  Acts 8:4 (NIV)

Philip was one of the disciples who left Jerusalem to preach in Samaria.  He was empowered by the Holy Spirit and performed healings and other signs as he shared the word.  Peter and John later joined Philip in Samaria and many people were saved as they preached all along their travels. Peter and John later returned to Jerusalem and Philip continued preaching the gospel in many towns all the way to Caesarea.

As we sit here thousands of years later, it’s hard to take hold of the excitement these men felt having witnessed the resurrection of Jesus.  It’s also hard to understand the exhilaration they must have felt being empowered by the Holy Spirit in such a way as to perform healings and other miraculous signs.  Today, we are so far separated from these amazing times, sharing the gospel is a bit more complicated.  Obviously, God has designed our world this way and ultimately He will demonstrate how that is to our benefit.  In the meantime, it’s up to us to share the gospel as best we can while at the same time engage in battle with the devil who has spent these many centuries honing his skills of deception.

Our mission now is to outsmart the devil and find those willing to listen, making an effort to share the word wherever we go, just as the Apostles and disciples did in Jerusalem, Samaria, and beyond. 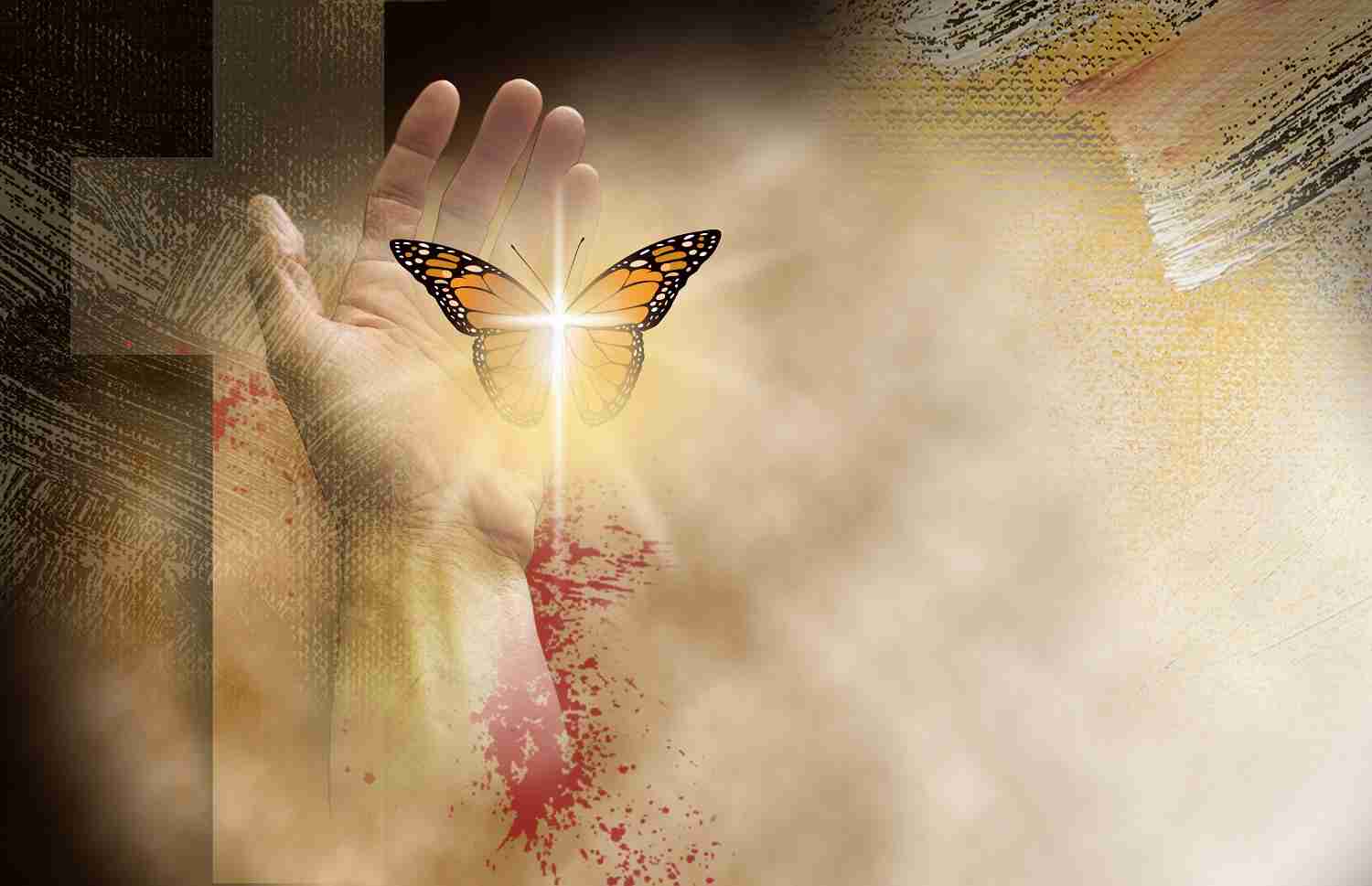