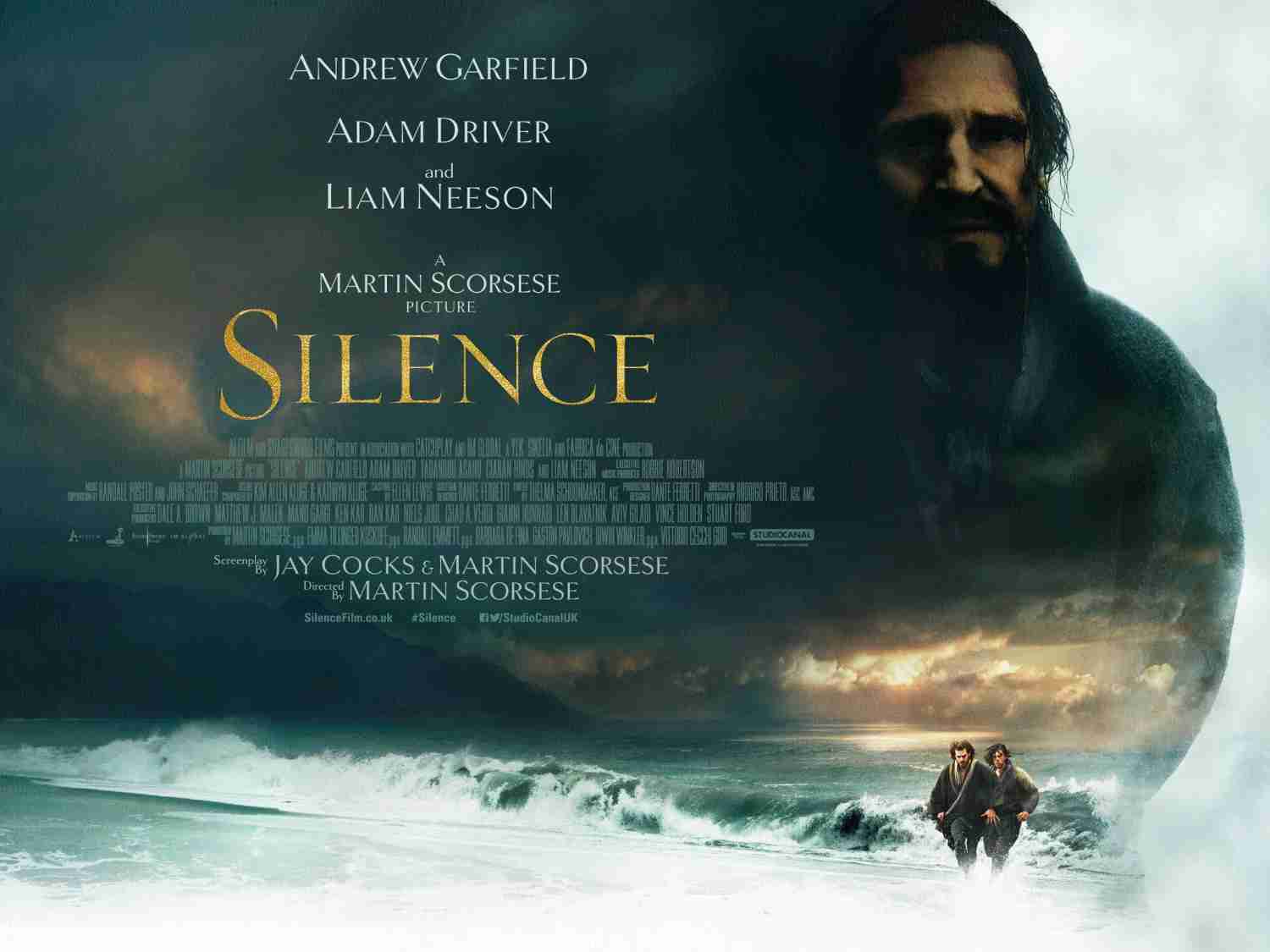 This is the story of two Jesuit priests from Portugal who travel to Japan in 1670 to find their mentor, another Jesuit priest who went to Japan to spread the gospel and is now rumored to have renounced the faith.  The two younger priests, Rodrigues and Garupe can’t believe their mentor, Ferreira, would ever, under any circumstance renounce his faith.  They are both so committed to finding Ferreira they are willing to travel to Japan where Christians are being tortured and killed for their faith.

After arriving in Japan, Rodrigues and Garupe spend their time hiding out in small villages administering their Catholic faith to the devoted believers.  After some time serving in the small villages, Rodrigues and Garupe decide they need to split up and each serve in different villages.  Rodrigues ends up being captured by the samurai and is put through a grueling ordeal of physical and mental torture in an effort to get him to renounce his faith.

Eventually Rodrigues is reunited with Garupe only to watch him die trying to save a group of Christians who are drowned in the ocean.  Finally, Rodrigues is brought face-to-face with Ferreira, his respected mentor, and discovers it is true he has renounced his faith and is now living with a Japanese wife and serving Japan as a science teacher.  Ferreira works to convince Rodrigues that he can still serve others after he renounces his faith and that Buddhism and Christianity are alike in their desire to serve others.

Rodrigues endures his mental torture for a long time before he is forced to watch the torture of five Christians that he can save if he renounces his faith.  In his heart he believes renouncing his faith to save the lives of these five Christians is what God wants him to do, so he gives in and begins a new life apart from his faith.  Working alongside Ferreira, the two ex-priests are tasked with making sure nothing Christian is smuggled into Japan as one of their official duties. Ferreira eventually dies followed later by Rodrigues who is placed in his coffin holding a small crucifix, (likely place their by his wife) indicating he outwardly renounced his faith but in his heart still trusted Jesus.

This is a very dark and difficult to watch film with graphic depictions of torture and decapitation. It is however a beautifully made film with suburb cinematography and masterful directing by Martin Scorsese.  Only watch this film if you are willing to take a long (2h 41min) dark trip into doubt and fear.  Silence is adapted from a 1966 Japanese novel of the same name.  It’s hard to say precisely what the novelist or Martin Scorsese are trying to say with this work because there is no overtly stated message.  My guess is both men want the reader or viewer to walk away with questions rather than answers.  How important is your faith?  Can you live out your faith in your heart without any outward demonstration of your faith?  These are the questions that come to mind for me.  I believe this film is a trip worth taking, but you must be prepared for the journey.

← You are a Disciple of Christ
What’s Wrong with Religion? →