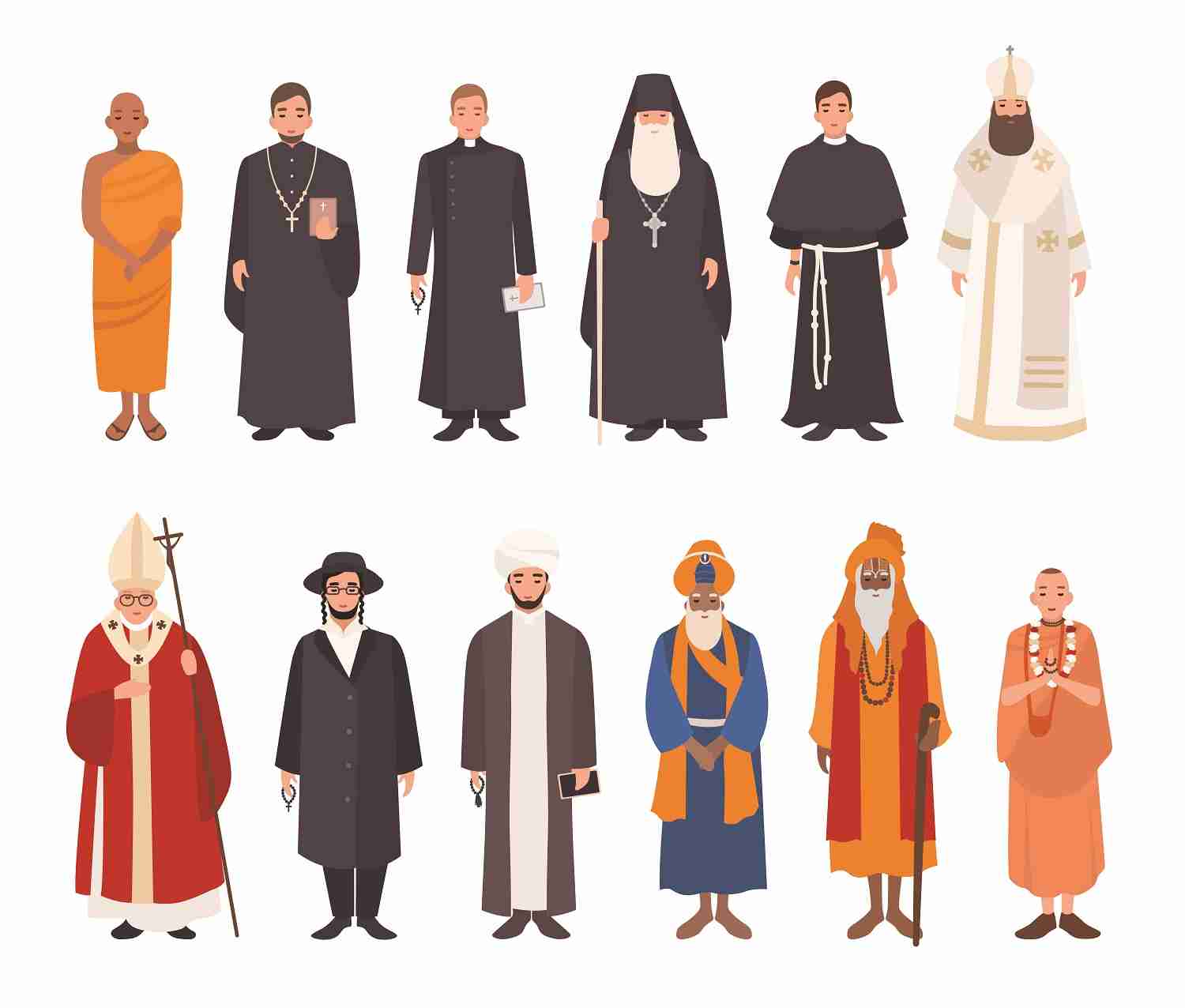 CHAPTER THREE in the story of college students Josh & Emily discovering lessons from the Parables of Jesus.

Religious leaders wanted to know why Jesus didn’t follow their ways.  He made it clear his way was the new way and the old ways needed to be put aside; however, they would cling to the old ways because it was what was familiar to them.

The religious leaders were blind to the one true God and could not therefore lead others to God.

Building your salvation on the solid rock of the Word of God rather than the flimsy teaching of misguided religious leaders will protect you from any flood.

Children often do the opposite of what they are told.  The religious leaders continued to go their own way in spite of the teaching of Jesus.  Time ultimately told us who was correct.

Fast food restaurants were a frequent choice for hammering out life’s challenges for Emily and Josh.  On this day, they were sitting in a booth near the window.  Josh was finishing his burger and fries while Emily was drinking an ice tea after working her way through a chicken salad.  They were having a late lunch and pretty much had the place to themselves.  An older gentleman was nursing a hot coffee a few tables over, and a young mother was feeding her two year old in a highchair at a table near the drink dispenser.  Some indistinguishable music was playing softly over speakers in the ceiling.

Josh appeared to be in deep thought and Emily tried to work her way inside his head.  “You seem to be on edge.  What’s troubling you?” she asked.

“I have to write a paper on the early ministry of Jesus and I’ve got a lot bouncing around in my brain.

“Bounce your thoughts over here and I’ll help you sort them out.”

Josh grinned at Emily’s offer then took a moment to gather his thoughts.  “When Jesus began teaching, the religious leaders had a big problem with him.”

“They did,” Emily acknowledged.

“They felt threatened by him because he wasn’t playing by their rules,” Josh continued.

“Rules they thought came from God,” Josh concluded.  He paused to let those thoughts marinate, while staring at Emily who was waiting to see if he had more to say. “Is that the way you see it?” he asked.

“Yeah, that sounds right,” she said, knowing more was to come.

“But he was performing miracles all over the place.  Wasn’t that a clue he was who he said he was?  The Son of God?” Josh pondered.

Emily took a moment to watch Josh think before offering her analysis.  She liked thinking along with him.  Josh liked it when they connected in this way.  “Like you said, they were threatened by Jesus.  They didn’t want to lose their power,” she said.

Josh knew Emily was right but at the same time it simply didn’t make any sense.  “Their personal power was more important than the Son of God coming to offer salvation?” he said in partial disbelief.

“They were caught up in their own tradition and couldn’t see the forest for the trees.” Emily concluded.

Josh was ready to take a break from deep thinking and responded to Emily with a counter analogy. “They were throwing out the baby with the bath-water?”

Emily immediately connected with Josh’s playful release of tension and responded in kind. “Yes, they were throwing out the baby Jesus, but I’m not sure the bath-water analogy fits,” she said.

“I think that’s why they call them idioms; because they’re idiotic.”

“You make a good point.”

As they traveled back to their apartments in Josh’s Toyota Corolla, the conversation picked up again.  This time Josh’s mind was no longer on his schoolwork and now focused on his own internal struggle.  “Are today’s religious leaders any better?” he asked Emily as she gazed out the front windshield of the car.

“What do you mean?” she asked.

“Which ones do we follow?” Josh said. “The Baptist, Methodist, Episcopalian, Evangelical?  What about Calvinism, and legalism, prosperity Gospel, the Emerging Church?”  Josh paused to let his thoughts catch up to his words.  Emily waited.  “Or how about Christian Science?” he continued.  “What is that?  And what about the Catholics?  They’ve been around a long time!”

Emily let those thoughts sit in the air for a brief moment before responding.  “That’s a long list,” she said.

“Why did God make the Bible so complicated that there are a hundred different ways to interpret what is written?” Josh asked, in what seemed like his concluding statement.

There was a minute of silence as Josh worked his way through traffic and Emily studied the passing landscape.  Josh knew Emily would have something meaningful to say.  He waited.  Emily allowed her computer-like brain to access the best possible response to Josh’s sincere concern.

“If this car broke down, would you know how to fix it?” she asked.

“Not a chance,” Josh admitted.

“Why do you think they made it so complicated?” Emily asked.

“So it will do all the things we want it to do,” Josh concluded.

Josh heard Emily’s answer and pondered it carefully as he turned into their apartment building parking lot and found his parking space.  He turned off the engine and set the parking brake as he always did because his father taught him that was the proper thing to do.  In the now silent cocoon of the Toyota Corolla, Josh turned to Emily with one more question.  “So we’re all just stumbling around in the dark?”

“For the car we find a good mechanic.  To fully understand the Bible, I think we have to wait for Jesus to return,” Emily theorized.  Josh accepted that response as suitable enough for the foreseeable future.

The student housing apartment complex was quiet, while at the same time busy with those coming and going.  As Josh and Emily strolled along the winding concrete path toward the central courtyard, they were confronted by what looked like a freshman wondering aimlessly.  He took this chance encounter as an opportunity to find his way.  “Do you guys know how to get to the Encore Theater, where they show the old movies?” he asked.

“Sure!” Josh offered.  “Turn right out of the driveway, so you’ll be going west.  The second traffic light will be Main Street.  Make another right and go north one block.  You can’t miss it.”

The freshman thanked Josh and was quickly on his way.

As they entered the main courtyard, Emily brought the conversation back to Josh’s initial concern regarding the paper he needed to write about the early ministry of Jesus.  “Why don’t you write a first draft of your paper on Jesus and let me read it and I’ll share my thoughts with you?”

“Thanks!  I’ll do that,” Josh said.  In that same moment, Josh stopped in his tracks as a light went off in his head.  Emily could see there was a problem.  “What is it?” she asked.

“I told that guy to turn right and go north and I should have said turn left and go south.”

Josh looked back toward the parking lot and could see the freshman pulling out onto the street.  It was too late.  “Now what?” Emily pondered.

Josh considered the worst case scenario. “Now he’ll end up in the foothills where he’ll likely get a flat tire and drive off a cliff into a ravine where he won’t have cell service so he’ll have to crawl out on his hands and knees and probably be eaten by a mountain lion.”

Emily smiled at Josh, and then offered another possibility.  “Or, he’ll check the map on his phone.”

“That’s what can happen when you follow the wrong leaders.” Josh suggested.

With that, Emily continued on toward her apartment leaving Josh completely satisfied with his loyal companion and her ability to shine a light on the truth. 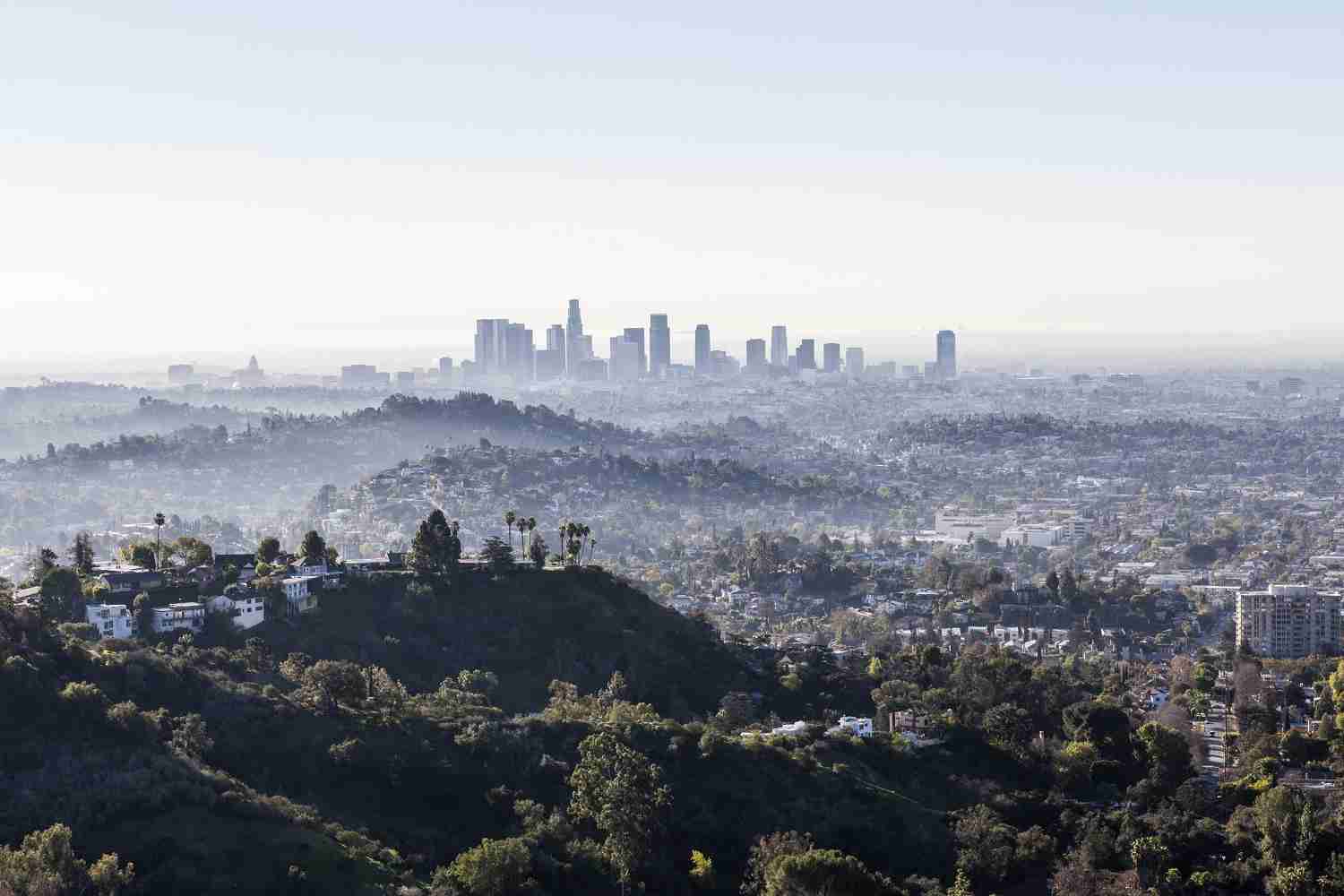