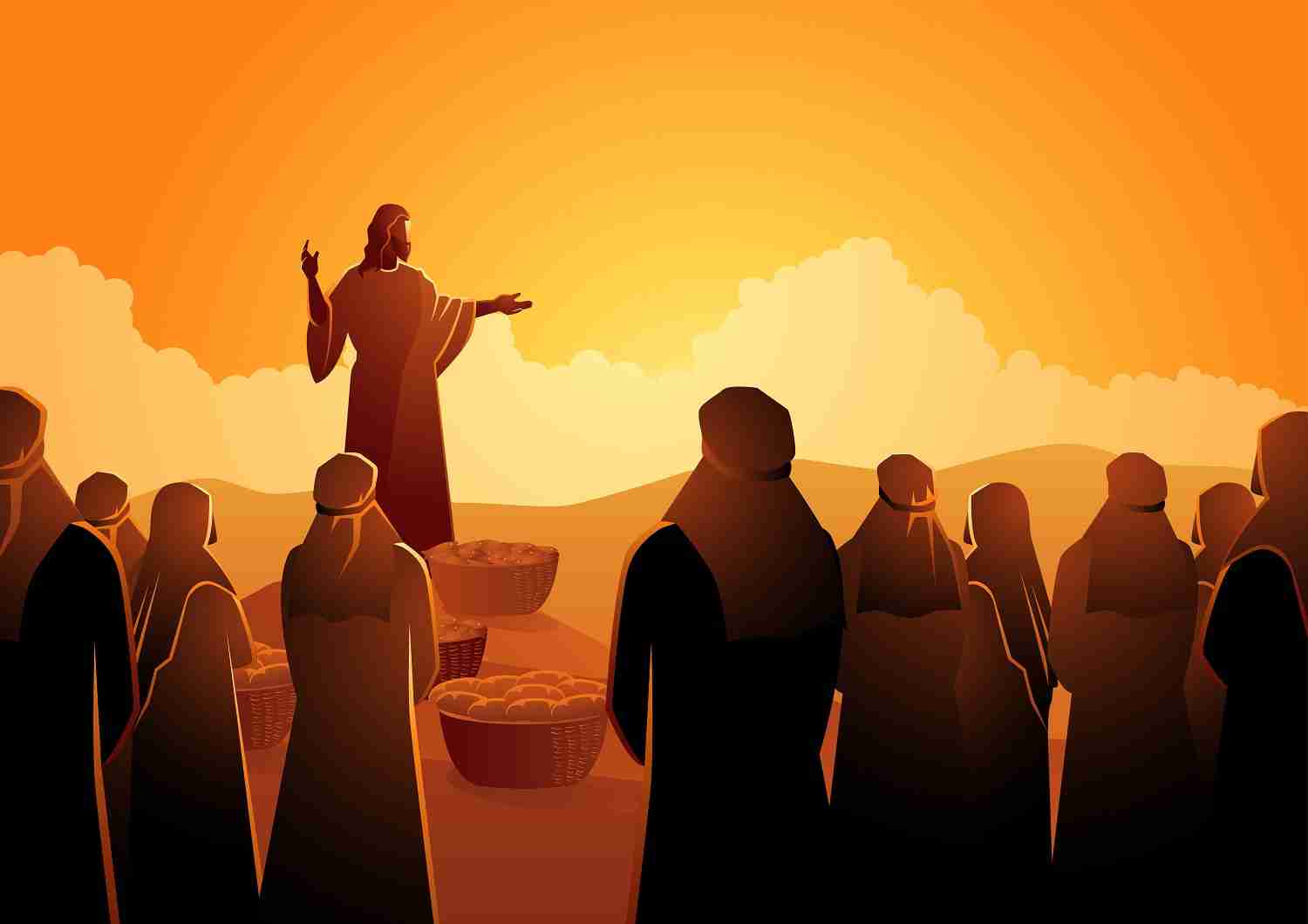 Christianity was started by one man – Jesus – who was sent by God to the earth to save humans from death caused by unrighteousness.  Because humans do not in themselves possess a righteous nature, they are unable to live eternally with God.  Because God loves all of His Creation, He sent His Son to die on the cross as payment for all human sins.  When we place our trust in the death and resurrection of Jesus Christ, we acquire that Salvation.  When we admit we cannot achieve righteousness on our own and concede that we must completely depend on God’s grace, we are granted eternal life with Him.  This is the message of Christianity.  In the early days of His ministry, Jesus painted a graphic picture for his followers to help them understand what was developing before their eyes.

“He told them another parable: “The kingdom of heaven is like a mustard seed, which a man took and planted in his field.”  Matthew 13:31

“Though it is the smallest of all seeds, yet when it grows, it is the largest of garden plants and becomes a tree, so that the birds come and perch in its branches.”  Matthew 13:32

This kind of extraordinary prediction could have only been made and fulfilled under miraculous circumstances.   In fact, Jesus wasn’t making a prediction at all – He was making a statement of fact.  When Jesus spoke this parable, He was already aware of exactly where we would be on this day.  If Jesus were standing with us now He would not be the least bit surprised by these numbers.  Who we are and where we are going has long been established.  Jesus is in complete control and our eternal existence is guaranteed as long as we follow Him.

Christianity was started by one man – Jesus – who was sent by God to earth to save humans from death caused by unrighteousness.

How has the life of Jesus affected your life?

Are you amazed by the growth of Christianity?

Is Christianity still growing where you live?

What part do you play in the growth of Christianity? 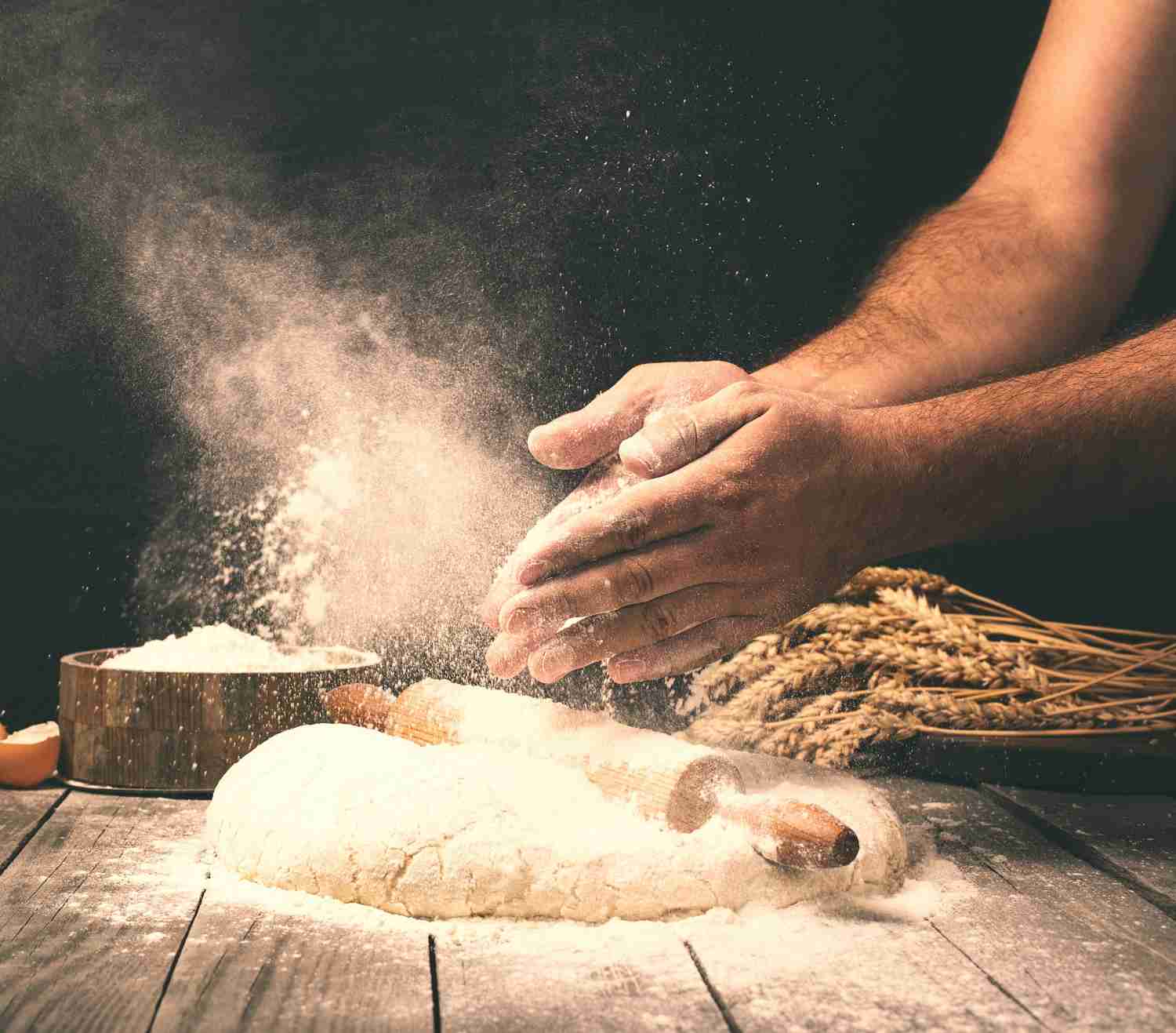