On the Way to the Cross 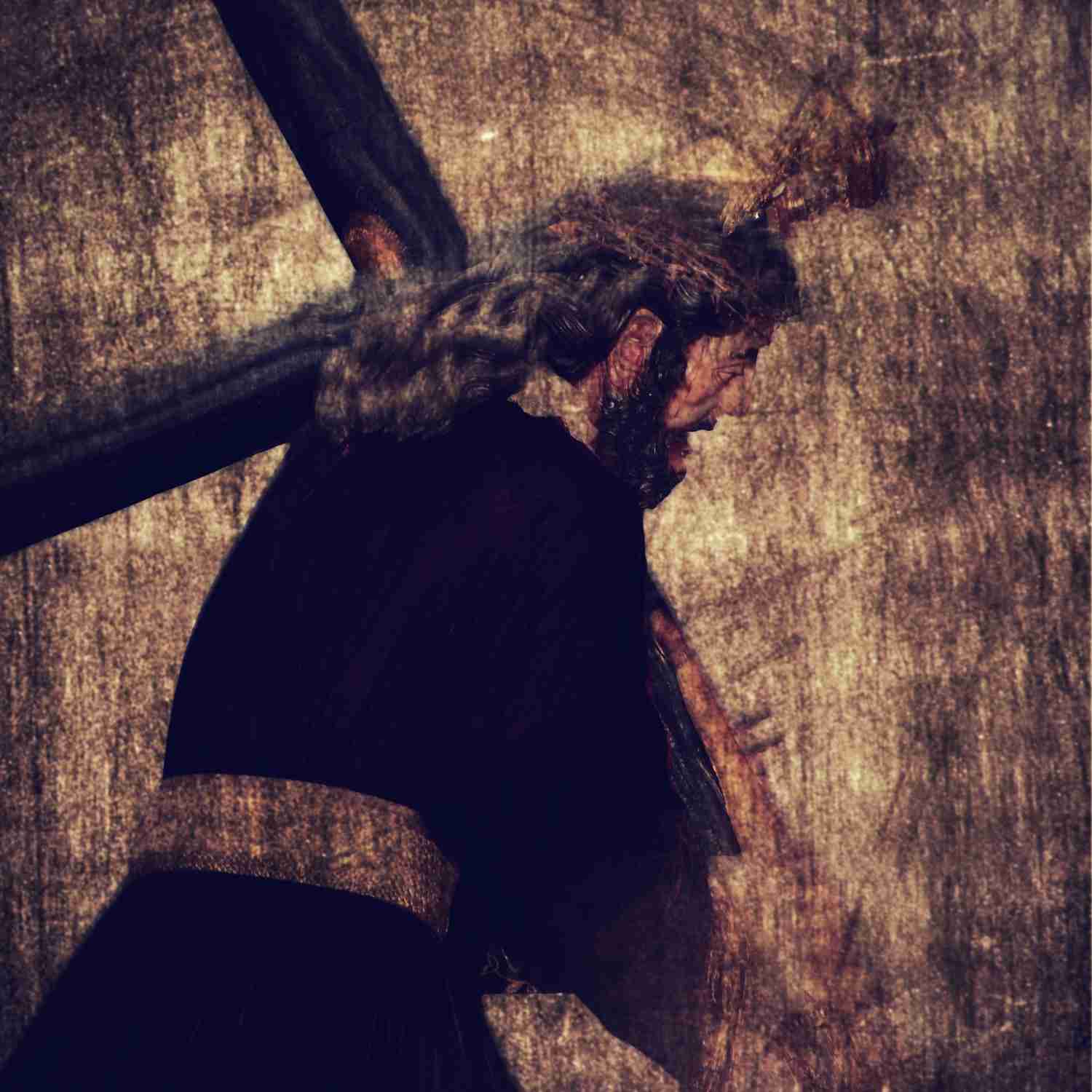 Jewish officials were angry with Jesus for claiming to be the Son of God, and one of the chief priests, Caiaphas, believed they should have Jesus killed because the miracles He was performing would only cause Him to become more popular and cause the Romans to step in and try to take over the Jewish people.

“If we let him go on like this, everyone will believe in him, and then the Romans will come and take away both our temple and our nation.”  John 11:48 (NIV)

For this reason, Jesus was captured by a group of soldiers lead by these Jewish officials, and taken to the Jewish high priest to be questioned.  When Jesus responded to their questions by telling them to go and ask the people who heard Him teach, they were insulted and continued on their mission to have Him killed by bringing Him to the Roman governor, Pilate.  Only the Roman governor had the authority to execute a man.

Pilate began his questioning of Jesus by asking Him if he considered Himself to be the king of the Jews as his captors claimed.

Jesus said, “My kingdom is not of this world. If it were, my servants would fight to prevent my arrest by the Jewish leaders. But now my kingdom is from another place.”  John 18:36 (NIV)

Pilate was unable to find anything criminal in Jesus and returned to the Jews to tell them he would release Jesus if they wanted.  The Jews told Pilate they did not want Jesus released, so Pilate expanded his interrogation of Jesus with torture and humiliation.  Still finding no fault in Jesus Pilate once again went back to the gathered Jews and told them he could find no basis to charge Jesus with a crime.  The Jews responded by telling him Jesus broke Jewish law by claiming to be the Son of God.  They wanted him crucified.

Pilate wanted to set Jesus free but the Jewish leaders told him that Jesus claiming to be a king was an insult to Caesar.  To this, Pilate acquiesced to the demands of the Jews and sent Jesus on his way to be crucified.

Jesus is then sent on his way to conquer evil by letting it conquer Him; thereby gaining victory over the world through this ultimate act of love.

“At the place where Jesus was crucified, there was a garden, and in the garden a new tomb, in which no one had ever been laid. Because it was the Jewish day of Preparation and since the tomb was nearby, they laid Jesus there.”  John 19:41-42 (NIV) 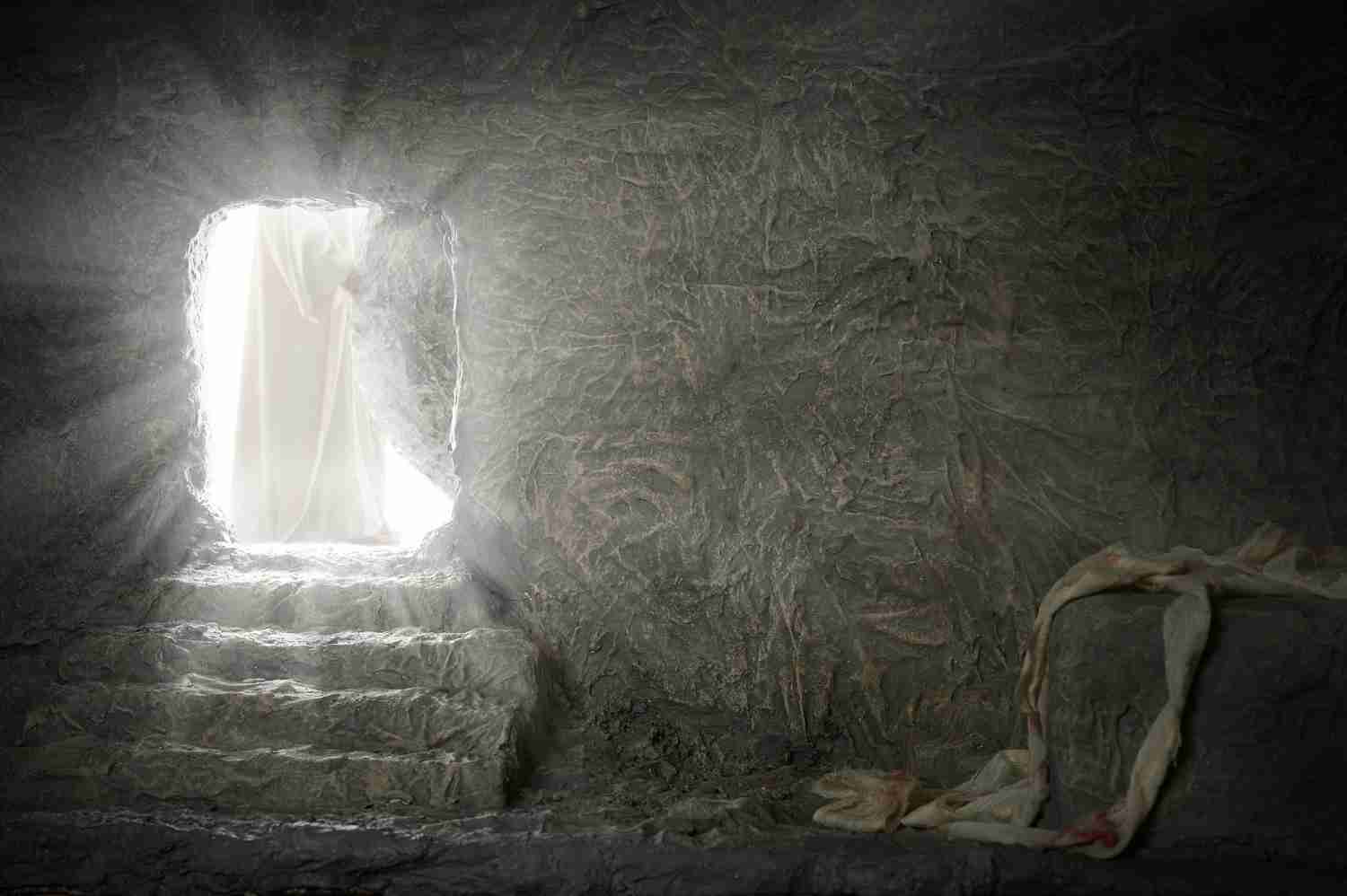 ← Who is Jesus?
Eternal Life →