My Yoke is Light

Jesus made several claims to his deity and in one instance in the book of Matthew, he makes it clear that He and God the Father are one and the same.

When Jesus preached this message he was making a direct contrast to the burdensome rules and regulations administered by the religious leaders known as the Pharisees.  Jesus went on to talk about His yoke being light. A yoke is a wooden crosspiece fitted over the necks of two animals from which ropes are fastened to allow for efficient pulling of a plow or cart.  Taking on a yoke implies one is freely submissive and deliberately yielding to the one holding the guide ropes.

“Take my yoke upon you and learn from me, for I am gentle and humble in heart, and you will find rest for your souls. For my yoke is easy and my burden is light.”  Matthew 11:29-30 (NIV)

Jesus wants us to know there is no long list of rules and regulations to follow.  When you take on the yoke of Jesus you are making a commitment to follow His teaching.  Jesus was able to boil his teaching down to one rule.

“For the entire law is fulfilled in keeping this one command: “Love your neighbor as yourself.”  Galatians 5:14 (NIV)

That makes for a very light burden.

When you take on the yoke of Jesus, you are making a commitment to follow His teaching.

Do you understand that the only way to know God is by knowing Jesus?

Are you freely following the teachings of Jesus?

Do you understand that only Jesus can provide salvation – not any rules?

Do you understand that loving your neighbor fulfills all the rules? 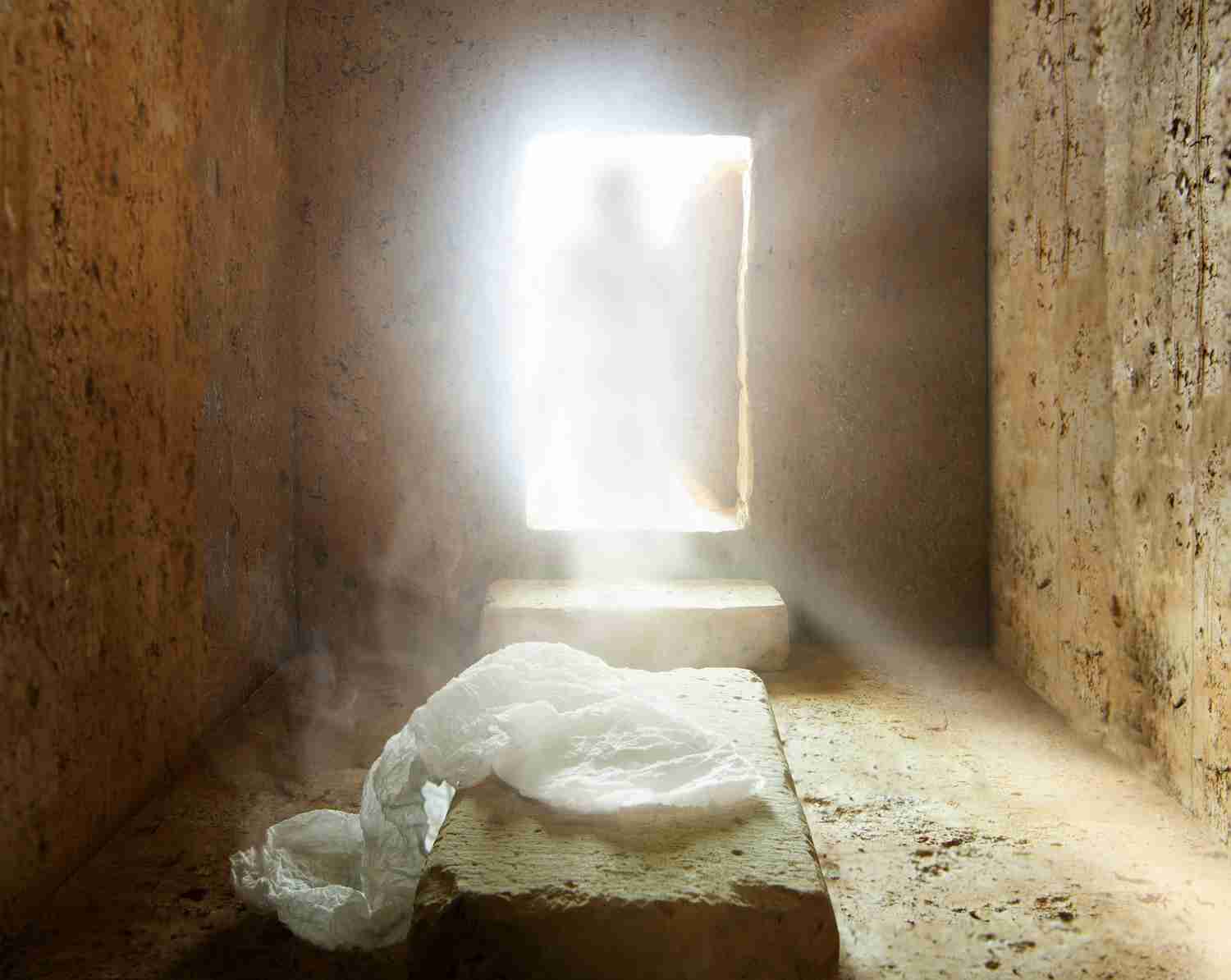