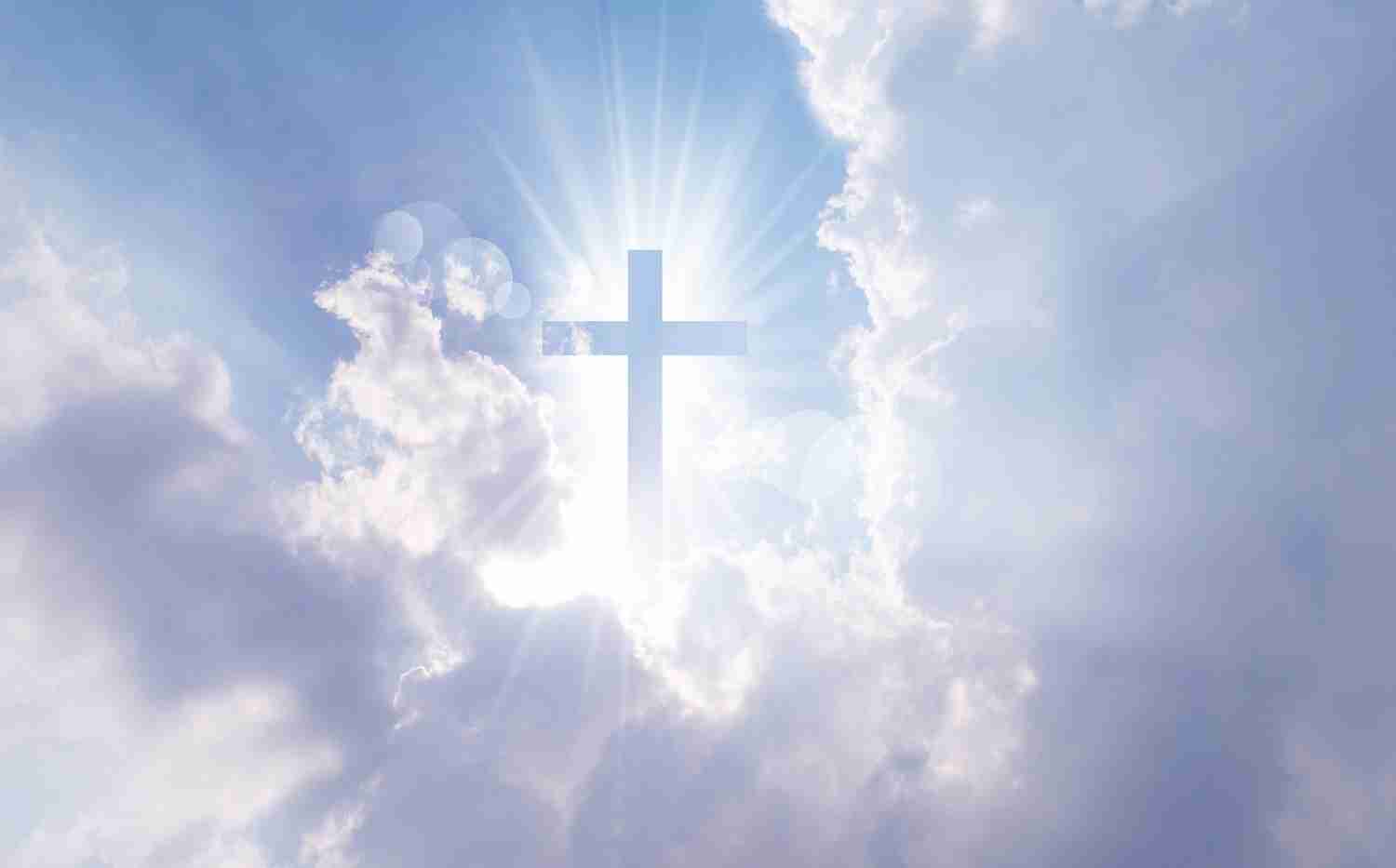 In order to be admitted into the kingdom of heaven, we must possess righteousness equal to God.  This is God’s design; however, he also designed us to be helpless sinners incapable of attaining that righteousness. Exactly why God designed things this way is not precisely stated in the Bible, but there are plenty of clues.  God wants us to remain humble and to realize we are totally dependent on him.  For this reason, we cannot earn our righteousness; instead God’s design supplies our righteousness as a gift granted when we place our faith in Jesus Christ.  This is called justification.

If we go all the way back to the first book of the Bible, we discover a man named Abram, who will later become known as Abraham, who was promised by God to be the father of the Israelites even though he and his wife were well beyond child bearing age.  God told Abraham he would have more descendants than he could count.

“He took him outside and said, “Look up at the sky and count the stars—if indeed you can count them.” Then he said to him, “So shall your offspring be.”  Genesis 15:5 (NIV)

Because of his old age this should have seemed entirely impossible to Abraham, but because it was God telling him this he believed it completely.  Abraham demonstrated his complete faith in God by following all of God’s instructions and he and his wife did indeed have a son.

“What does Scripture say? “Abraham believed God, and it was credited to him as righteousness.”  Romans 4:3 (NIV)

This is important to you and I because this all happened before all the laws of God were put into place.  Abraham’s justification therefore could not have been a result of him following all of God’s laws.  Abraham was made righteous as a result of his faith.

“It was not through the law that Abraham and his offspring received the promise that he would be heir of the world, but through the righteousness that comes by faith.”  Romans 4:13 (NIV)

“The words “it was credited to him” were written not for him alone, but also for us, to whom God will credit righteousness—for us who believe in him who raised Jesus our Lord from the dead. He was delivered over to death for our sins and was raised to life for our justification.”  Romans 4:23-25 (NIV)