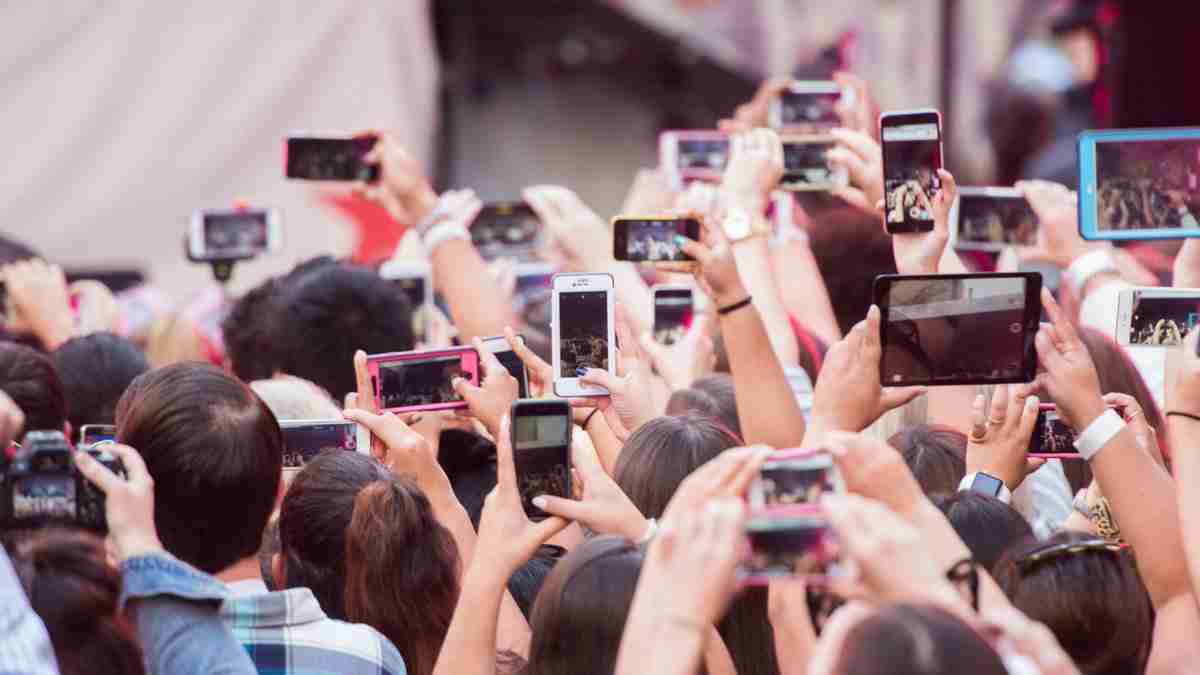 I’m going to ask you to use your imagination as you read this post.  I’d like you to erase all your knowledge of Christianity for a few minutes to consider this…

Imagine, if you will, a man suddenly appearing in public claiming to be the Son of God.  Not a son of God, but thee Son of God.  Imagine this man claiming that he is not only the Son of God, but he is identical to God – with all of God’s wisdom and power.  Imagine he claims to be one with God.  Of course, our immediate reaction would be to dismiss this man as delusional.  Why would God appear on earth as a man traveling around preaching peace and love?

But what if this man demonstrated his power by healing the sick, bringing sight back to the blind, and even bringing dead people back to life?  What if there were hundreds of videos showing these miracles?  What if they just kept happening day after day and the videos were proved to be legitimate – not some kind of trick?  A video of a dead man coming back to life would most certainly go viral.  Everyone would try to debunk the video as fake.  But what if the eyewitnesses corroborated the story and demonstrated beyond any doubt that all these miracles happened?  And what if these miracles just kept happening day after day?

Eventually the authorities would want to talk with this man.  They would want to know why he was disrupting the natural order of our society with outrageous claims and cleverly manufactured miracles.  But what if they couldn’t figure out how these miracles were being manufactured?  What if they determined this man to be a threat to the power of government and decided to arrest him and put him on trial?

Now imagine, if you will, this man placed on death row.  Imagine he is left in a room with a group of other death penalty inmates who mock his claim to be equal to God and are determined to teach him a lesson.  Imagine, with the prison guard’s blessing, the other inmates are allowed to beat and kick this man to within an inch of his life.  Of course all of this would be reported on the news and many would be wondering why this man did not use his powers to overcome the beating from the inmates.  Video from the prison security cameras would create another viral video. Doubts would begin to fill the minds of even this man’s strongest allies.

The Greatest Viral Video of All Time

What would happen if the morgue cold storage drawer was found empty on Monday and the Son of God was seen preaching to a large group of his followers that afternoon?  It seems to me, this viral video would never stop collecting views.  It would probably continue to be shared in some form for thousands of years.  It seems to me it would be impossible to deny the Son of God’s claims. 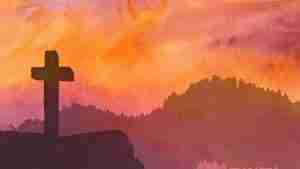 ← Obedience to God
The Spirit of Truth →