God is in Control 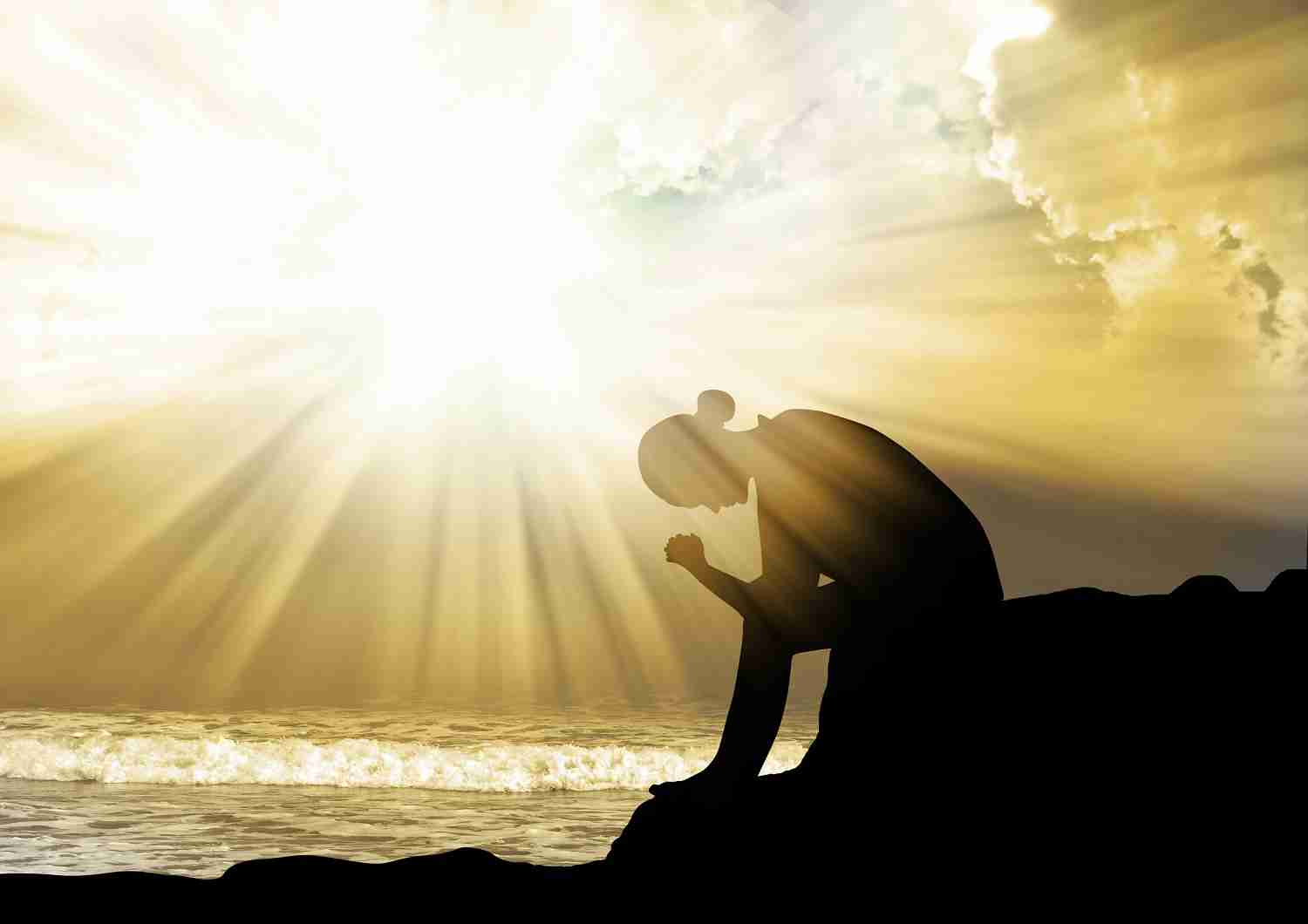 If we stay in the Word of God, pray, remain committed to our faith, and listen carefully to the nudging of the Holy Spirit, whatever comes our way is very likely God’s desire for our life.  Sometimes it’s not until we arrive at our destination that we realize God was with us the whole way.  Looking back it’s easy to see how all the steps fit together.  But when we are seemingly lost in the wilderness going nowhere, it can be hard to feel God’s presence.  As a follower of Jesus Christ, we need to trust the Lord is with us in every situation.  In time, we will arrive at the place God has chosen for us to be of the most value to His mission.

In chapter twenty-three of the Book of Acts, the Apostle Paul has returned to Jerusalem after his missionary journey spreading the gospel to Jews and Gentiles.  Paul was not surprised to discover the Jewish leaders in Jerusalem were threatened by his presence.  They didn’t want to give up any of their power so they accused Paul of crimes he didn’t commit.  As a result, Paul was taken into custody by the Romans to prevent the Jews from killing him.  Since Paul was a Roman citizen, he was taken to the governor where the Jewish leaders were allowed to make their case.  Even though the governor found no crime committed, he held Paul in prison for two years to appease the Jews.

“When two years had passed, Felix was succeeded by Porcius Festus, but because Felix wanted to grant a favor to the Jews, he left Paul in prison.”  Acts 24:27 (NIV)

When a new governor came into office, the Jewish leaders once again presented their case against Paul, requesting he be brought back to Jerusalem for trial, but their true intention was to kill him along the way.  Paul knew what the Jews were up to and requested his case be taken to the high court of the Emperor Caesar, which was his right as a Roman citizen.

Before Paul was sent to the high court in Rome, the king arrived and requested to hear Paul’s case.  Paul shared his life story with the King and explained how he had been anointed by God to share the gospel with the Gentiles.  The King was unable to find any crime committed by Paul and felt he should be released; however, since Paul had requested his case be heard by the high court, he had to be sent to Rome.

“Agrippa said to Festus, “This man could have been set free if he had not appealed to Caesar.” Acts 26:32 (NIV)

Paul was destined to go to Rome.  God wanted Paul in Rome.  There was nothing that was going to stop Paul from going to Rome.  We may never fully understand why God chose such a circuitous route for Paul to make his way to Rome, but there is no question this was God’s plan.  It seems God had lessons for the Jews to learn, for the governors to learn, for the king to learn, and for all those who witnessed these events to learn.  God wanted Paul in Rome, but not until he had completed the important work along the way.

God is in control.  Never let go of your dependency on Him.