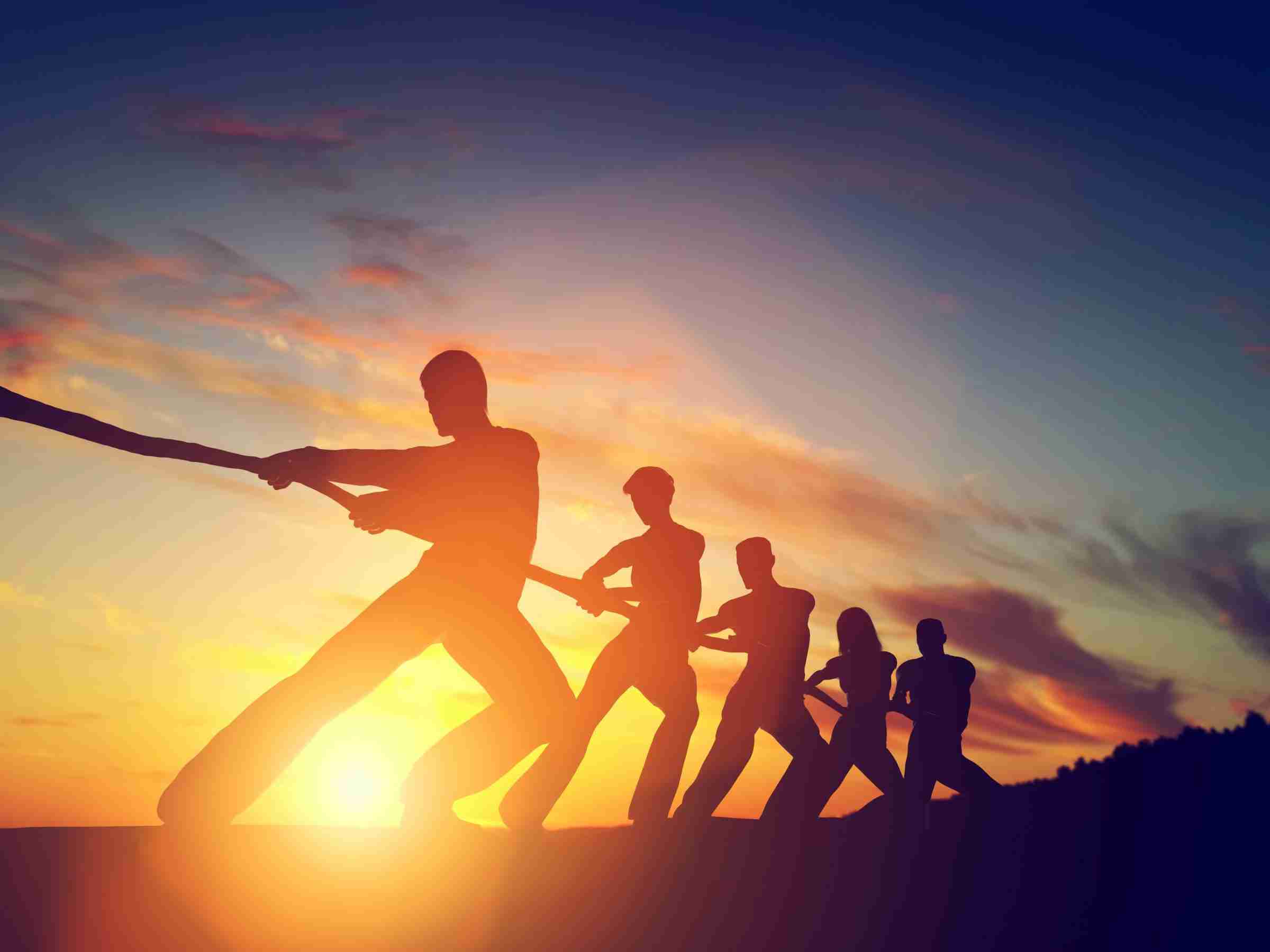 CHAPTER FIFTEEN in the story of college students Josh & Emily discovering lessons from the Parables of Jesus.

Christ said that His disciples should use sound business principles and use their time, privilege, and wealth, not for the present, but with a view to future reward.  By serving God rather than money you store up rewards in heaven.

Riches cannot provide salvation. Riches are only temporary.  One’s eternal destiny is settled at death and a person’s previous wealth is of no use to the one who has entered the eternal state. If wealth is used selfishly, it will perish; but if it is used as a means of showing mercy, it can gain eternal reward.

To serve God you must go beyond obligation.

Faith Bible Church had a main sanctuary that held five hundred people.  On this day it was near capacity.  There would be two more Sunday services to follow; one in English and one in Spanish.  The newly remodeled building had been upgraded with theater style seating, new projection screens on both sides of the stage, and a sound system that allowed the worship musicians and singers to fill the room with joyous music.  The back wall behind the stage displayed a large lighted cross.  And the lectern behind which Pastor Mark was sharing this week’s announcements, proudly displayed the church logo.

“I have one more big announcement.” Pastor Mark said from the stage.  “And this is truly a big announcement.  One of our major donors, who wishes to remain anonymous, although I’m sure many of you can guess who he is;  he’s a contractor and property developer and he recently bought a condemned twenty unit apartment building.  It was falling apart and he put it all back together.  Completely rehabilitated the property.  Made it like new.  New plumbing, electrical, heating and air conditioning, new appliances.  Everything is new.  It’s a new building.”

Pastor Mark paused for a moment to let that information sink into the minds of everyone in the congregation before he gleefully revealed the big news.

“And he’s donating the building to us!”

Many of the church members were shocked.  The applause slowly filled the room as everyone realized the church had been given a twenty unit apartment building.

“Isn’t that amazing?”  Pastor Mark called out.  “Praise God!  We’re going to be using these twenty apartments in a partnership with a downtown mission to help house homeless and low income families.  The mission will help by providing health care services, counseling services, and job training.”

The room erupted in more applause as the full significance of the new ministry was revealed.

“What a wonderful blessing,” Pastor Mark continued.  “And we’re going to need your help because it’s a big empty building and we need furniture, sheets and blankets, dishes, utensils, and some decorations.  But more on that later.  Let’s get to today’s message.”

In the next week, Josh and Emily were put in charge of stocking each of the twenty new apartments with kitchen utensils.  They found a vacant desk and computer in the church office and began searching online for the needed supplies.

“They want us to see if we can get everything needed for the kitchens for under five hundred dollars.”

“That sounds hard.  Do we have a list of what’s needed?”

Josh tapped away on the computer keyboard and images of dishware filled the screen.

“I wish I could give an apartment building to the church,” Emily said.

“We each give what we can afford,” Josh reminded her.

“But I want to give more,” Emily confided knowing Josh would understand her passion to serve.

The twenty unit apartment building truly did look like a new building.  Not only had it been repaired and rehabilitated, it had also been slightly remodeled to reflect a more modern architectural style.  Inside, everything looked modern and new.  New appliances in the kitchen, new recessed lighting, new wall switches and outlets.  As the building filled with volunteers, the rooms came to life with furniture, pictures on the walls, and the kitchen supplies Josh and Emily were distributing.  Josh was trimming shelf paper to size and Emily was stacking dishes on the newly papered shelves.  They were working close together as the other volunteers swarmed around them helping to turn the empty apartments into inviting homes.

“If you have a lot of money it must be hard to decide what to do with it,” Emily suggested, trying to get a conversation going as they worked.

“Fortunately we don’t have that problem,” Josh said.

“But compared to most of the world we actually are wealthy.”

“It’s true,” Josh admitted.  “We don’t have dirt floors and we don’t have to walk a mile to get water from a well.”

“Maybe I should be giving to some third world country where my small donations can do the most good,” Emily considered.

“You do an enormous amount of good right here by giving of your time,” Josh said.

“But even that is limited because I have to go to work and to school and study.”

“All that hard work and studying may make you a wealthy woman one day,” Josh said.  “And that’s when you can start worrying about how you’ll be a good steward of your fortune.”

“I don’t think I ever want to be wealthy,” Emily said.

“I’m not sure I’d make the right decisions.  I’d really like to spend all my money traveling the world.”

“If you’re wealthy enough, you can give to the church and travel the world,” Josh concluded.

Josh and Emily finished the day in the foothills overlooking Los Angeles.  They had a special place on a large rock formation that doubled as lounge chairs.  Together they could watch the sun go down and the lights come on in the city below.  The skyscrapers of downtown dominated the skyline, but it was the endless sea of residences that continued as far as the eye could see that caught Emily’s attention.

“How many people down there do you think have more money than they need?” Emily asked Josh.

“How many people are there that don’t have enough money to make ends meet?”  Emily asked next.

“What do you think could be accomplished if all the money in the world were used for good?”  Emily continued.

“Some amazing things,” Josh said.  “But for some reason I don’t think that’s what God wants.”

Josh wasn’t sure Emily wanted him to answer that question.  He waited for a moment before realizing by the look in her eye that she wanted him to offer his opinion.

“Because this is not our final destination.  This is preparation for our eternal reward.  This is just a moment in time when compared to all eternity.”  Josh offered.

Emily heard Josh’s answer and stared out at the buildings below as street lights began to flicker on and the skyscrapers began to glow with light pouring out of every window.

“One day we’ll all be wealthy,” Emily suggested, still staring out beyond tomorrow.

“That’s one way of looking at it,” Josh agreed.

“Until that day, I’m going to give everything I can to God in time and money,” Emily said.

“I think that’s the best investment there is,” Josh concluded.

CHAPTER SIXTEEN – By Grace Through Faith

← Submit to the Will of Jesus
By Grace Through Faith →