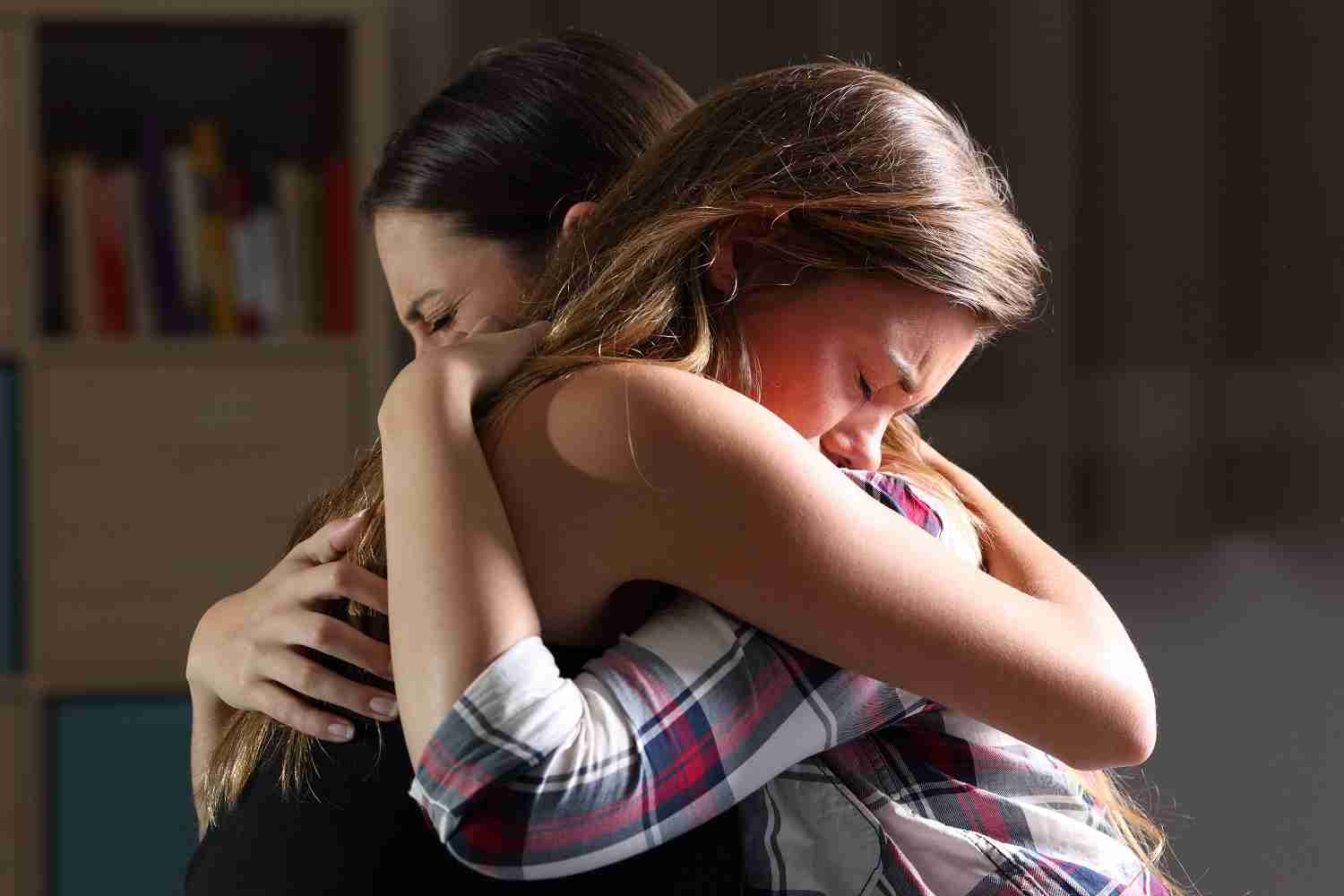 CHAPTER NINE in the story of college students Josh & Emily discovering lessons from the Parables of Jesus.

If you are a true believer, you will forgive others as God has forgiven you.

Josh had his laptop open in front of him on a table in the college cafeteria dining room.  It was late in the day and there were only a few other students scattered around.  The cafeteria was an enormous collection of Formica tables on a carpeted floor surrounded by a food court.  The lighting overhead was dramatic and diffused by ornamental architecture that resembled flowing waves.  The unusual design likely had something to do with sound absorption.  The room was relatively quiet.  The overall ambiance was comfortable and pleasant.

Josh was scrolling through a bulletin board on his laptop with the heading “Faith Bible Church Help Needed.”  Not an employment board.  This was an opportunity for service board.  A chance to help other church members in whatever need they might have.  Some were asking for help moving.  Others were asking for help painting their house.  A teen was looking for a math tutor.  An elderly couple was looking for transportation to a doctor visit in the coming week.

Emily approached Josh from behind carrying a tray of food.  Josh heard her footsteps and could smell the hot bowls of chili she was bringing.  He glanced over his shoulder as she set the tray down next to his laptop and joined him for dinner.  The chili, fresh bread, and ice tea looked good.  Josh pushed his laptop out of the way to make room for the meal.

“Are you finding anything we can help with?”  Emily asked as she sat down next to Josh.

“I think so,” he said.  “Tony and Susan Carter need someone to look after their dog while they go on vacation.”

Emily stirred her chili to help it cool as she considered Josh’s proposition.  “We can’t put him in my apartment.  My roommate is allergic.” She said.

“My roommate’s out of town for two weeks.  The dog could stay with me.  You want to help me take care of him?” Josh said as he began eating.  There was a long pause.  Josh looked over at Emily and noticed something was wrong.  “What?” he asked.

“Susan Carter is the lady who backed into my car and then didn’t pay for the damage.”

“Wasn’t that because she didn’t have any insurance?”

“That’s true,” Emily said.  “But she could have made some effort to pay me something.”

Josh took a few more bites of his chili as he considered Emily’s dilemma.  “Okay, so I’ll look for someone else to help,” he said.

Emily stopped eating and sat back in her chair.  She glanced over at the laptop screen still open with the bulletin Board.  “No, you don’t need to do that,” she said.  “We can help the Carter’s with their dog.  It’ll be fun.”

Josh watched Emily dig into her chili impressed by her flexibility, but concerned by the potential for friction that might materialize down the road.  Regardless, he had a meal to finish and he didn’t waste any more time trying to predict the future.

Susan Carter’s house was small and showing signs of its age.  Likely fifty years.  The car in the driveway was at least ten years old but in good condition.  The lawn was well maintained.  The flowers in the garden were in bloom.  Susan was a strong looking woman in her forties.  She stood on the front porch with a slight smile watching Josh and Emily make their way back to Josh’s Toyota carrying her Jack Russell Terrier named Bullet.  Bullet was clearly in the mood for a road trip.

Emily sat in the backseat with Bullet and watched Susan Carter waving from the front porch as Josh pulled away from the curb.

“She didn’t say one word about smashing into my car,” Emily complained.

“That happened a long time ago.  Shouldn’t you just forgive her and move on?”

Josh watched Emily in his rear-view mirror as she helped Bullet look out the side window.  He wasn’t convinced she had fully forgiven Susan Carter.

“What would you do if Susan Carter backed into your car again?” Josh asked.

Without thinking, Emily blurted out the thoughts on the top of her head.  “I’d charge her double and make her pay!”  She was only half joking.

“I’m not sure you’ve completely forgiven her,” Josh suggested.

Emily said nothing.  She joined Bullet staring out the side window watching the world go by.

Josh was standing in the kitchen of his sparsely decorated college housing apartment holding one running shoe.  He was watching Bullet finish a meal from a dog bowl on the floor.   Emily slipped in the front door of the apartment without knocking.  She was full of energy as was normally the case first thing in the morning.  Right away, the running shoe caught her eye.

“What’s with the shoe, Josh?” she asked, moving closer.

Josh held up the shoe and revealed it had been chewed to shreds.

“This is one of my favorite running shoes.  Destroyed!”

“Susan Carter!” Emily proclaimed, as though announcing the name of the guilty party.

“Bullet was just doing what dogs do,” Emily said.  “Susan is responsible for her dog.  You have to make her pay, Josh!”

“So we should forgive the dog but not Susan?” Josh asked.

“Dogs are different than people.”

“Did you know dog spelled backwards is god?” Josh countered.

“And how is that relevant?”

“I don’t know,” Josh admitted.  “But there must be a lesson in that somewhere.”

Bullet finished his meal and was looking for some attention so Emily knelt down to give him some love.  There was an energy coming from the dog that made Emily look deeper inside herself.

“I think I know what the lesson is,” she announced to Josh.

Josh said nothing.  He just listened.

“We need to put it all into his hands.”

“Dogs don’t have hands; they have paws.

“In God’s hands, Josh.  You were right yesterday.”

Emily flopped down on the couch in Josh’s living room holding Bullet.

“I haven’t truly forgiven Susan and I need to do that.  I need to look for the lesson God is teaching me and be thankful she crashed into my car.”

“Do I need to be thankful I only have one good running shoe?”

“When was the last time you went running?”

“I was planning to get back into it today.”

Emily smiled at Josh and jumped to her feet.

“Get Bullet’s leash and we’ll go for a walk instead,” she said.

“Good thinking,” Josh said.  “I’ll start slow and build up to a run while I’m saving for a new pair of shoes.” 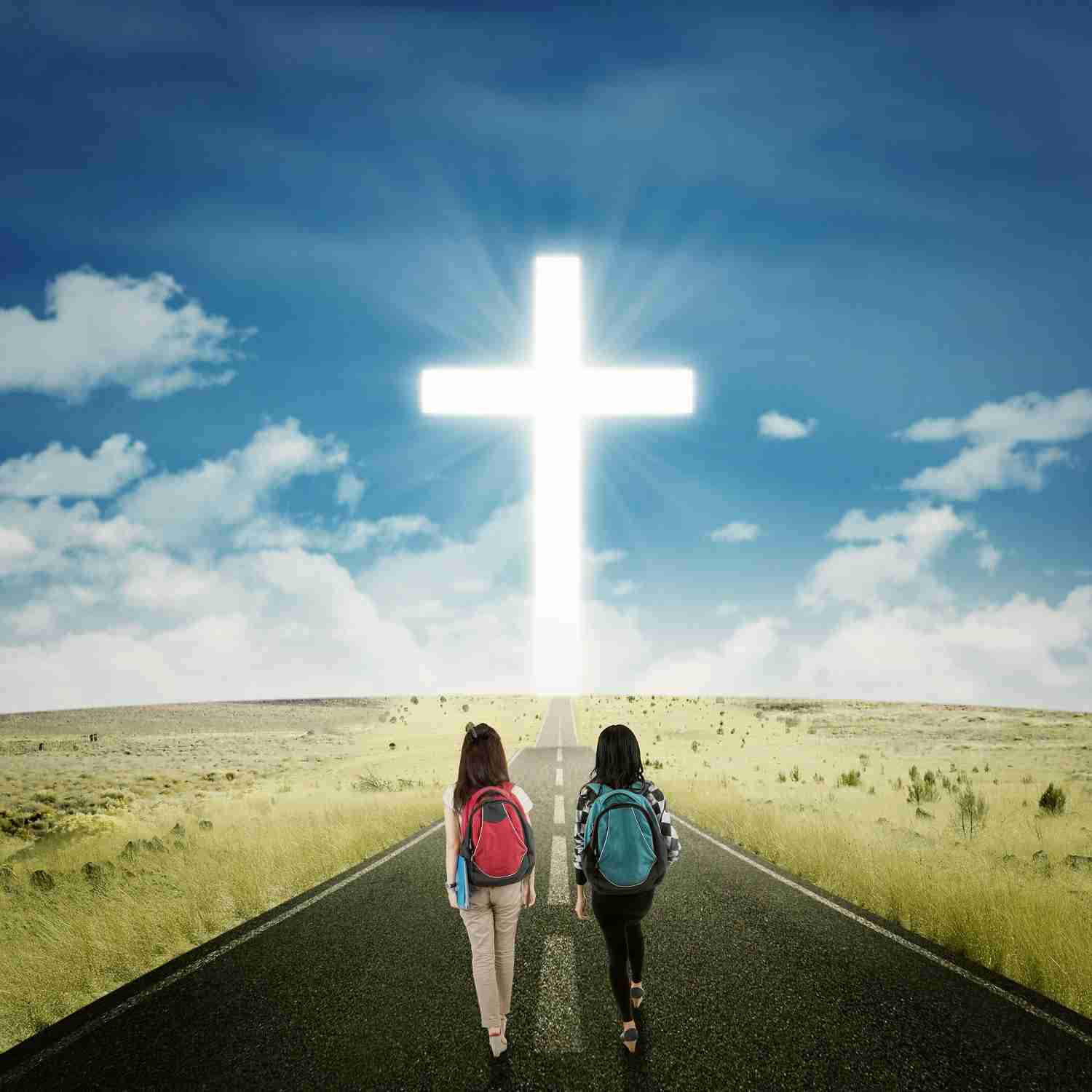 ← The Church in America
Sacred →