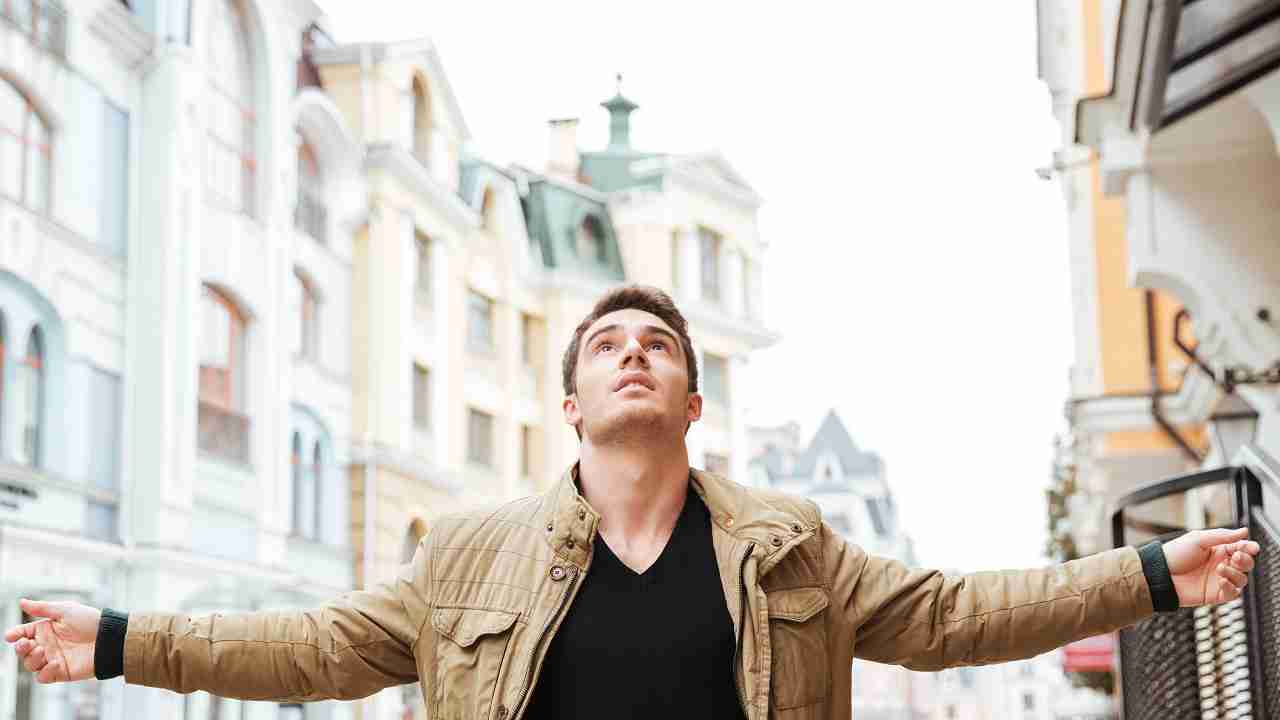 There was a man who became completely obsessed with earning a million dollars in one year.  Every minute of every day was consumed by a constant quest to acquire more money.  There was never a moment of rest for this man; he was caught in the grip of his own vanity, determined to prove his extraordinary financial talent.  Every other aspect of his life became a trifling annoyance as he focused like a laser beam on earning his monthly goal, on his way to a million dollars.

Rather than trusting God to guide him through his life, this man had become controlled by his great need to prove his importance.  When others tried to point him toward a relationship with Jesus, he was always too busy to even consider the possibility.  Any time away from his quest to grow his bank account sent him into a deep depression.  And anyone who blocked his progress for even a moment became his enemy.

This mans’ relentless desire to earn a million dollars dominated his life day after day until he finally achieved his goal; however, his victory was not what he expected.  Instead of satisfied contentment, he struggled with regret for all the relationships that had been sacrificed along the way.  At the end of his journey he realized he had allowed himself to be controlled by his greed.  What he thought would be a shining moment was nothing more than a number on a bank statement.

We can’t find true contentment by allowing ourselves to become a slave to our worldly desires.  There is no peace in the life of a slave.  There is no peace in the life of someone who is constantly striving for more.  Those who are consumed with themselves and focused on materialistic goals will never find rest.  Those who are humble in spirit and focused on achieving the will of God in their life, will rest in great peace.  When we walk through life with Jesus – following the light of truth – true peace is our constant companion.

“These things I have spoken to you so that in Me you may have peace. In the world you have tribulation, but take courage; I have overcome the world.”  John 16:33 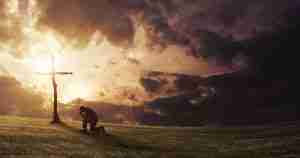