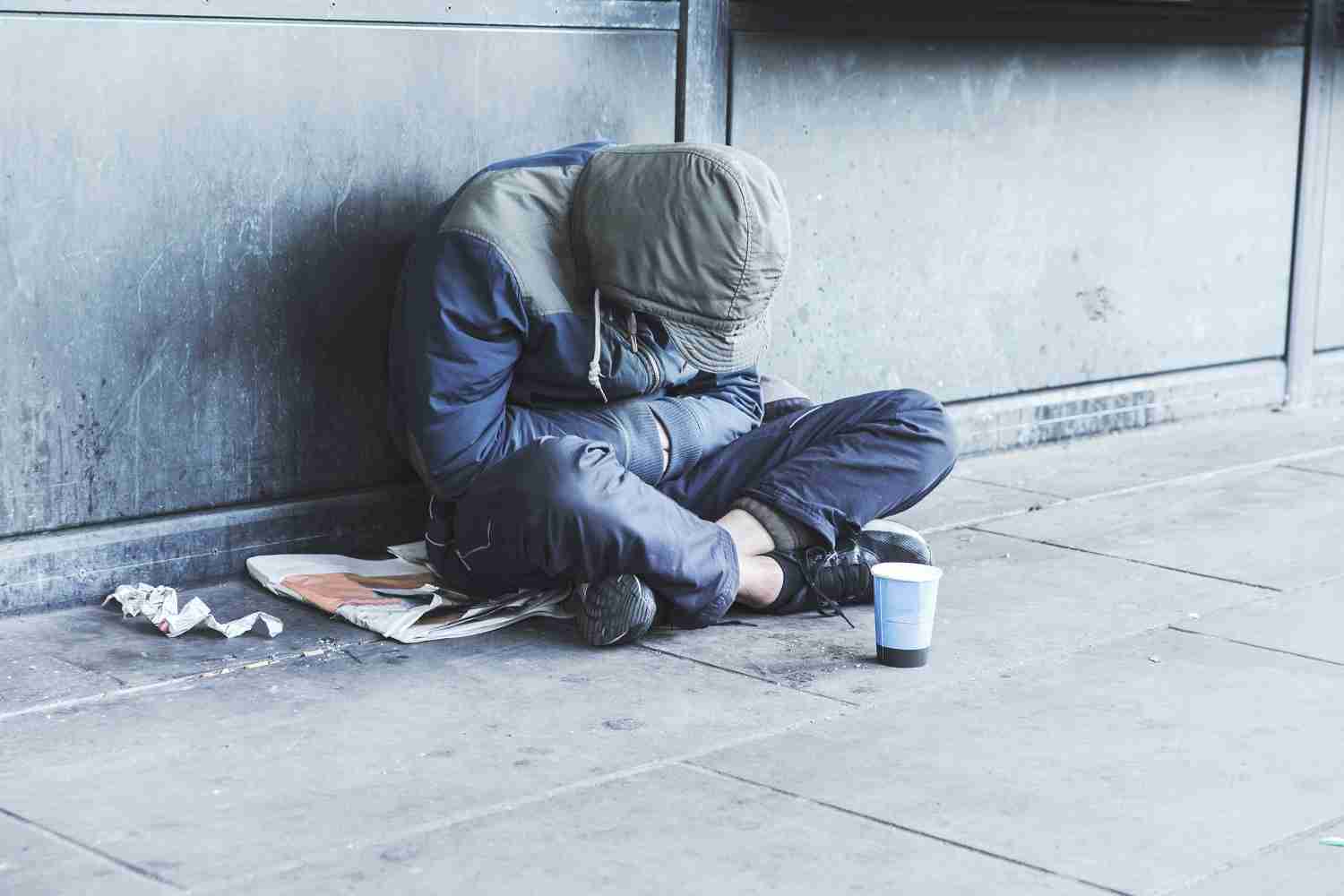 CHAPTER ONE in the story of college students Josh & Emily discovering lessons from the Parables of Jesus.

Josh was late.  Josh was always late.  It wasn’t the fault of the ten-year-old Toyota Corolla his father gave him before he went off to college.  The paint was peeling, the tires would need replacing soon, and the engine check-light had been glowing bright for several weeks; but for some reason it kept running.  It wasn’t because of traffic.  Josh only had to travel a few blocks to the church parking lot.  It wasn’t because some unexpected event got in the way.  Josh simply lived his life slightly behind the beat.  With Josh, that expected downbeat always arrived a moment late, creating an intriguing tension that personified his personality.

Faith Bible Church was a collection of buildings accumulated through the years as the congregation grew to roughly fifteen hundred regular attenders.  The tiny original church building stood center stage, now serving as a chapel for small gatherings.  A larger sanctuary occupied a prominent place on the property but it was starting to show signs of better days.  The newest building was a multi-purpose gymnasium with attached classrooms and a basement for teens to go crazy, away from the sensitive dispositions of the older members of the congregation.

Josh had no trouble finding a parking space in the nearly empty, beautifully landscaped, and well maintained parking lot.  The Toyota Corolla door squeaked slightly as it swung open.  Josh stepped out revealing a sharp contrast to the manicured parking lot.  It’s not that he was disheveled or lacking proper hygiene; no, everything about Josh was deliberate and well executed, but he was not one to pay a lot of attention to detail.  Josh was pure function without a lot of form.

The Toyota Corolla door slammed closed and Josh took off like a bolt of lightning across the barren parking lot, onto the paving stone plaza, straight toward the gymnasium double glass doors. Josh disappeared inside before anyone even noticed he had arrived.  Even the gardener trimming the hedges looked over his shoulder too late to place the sound that caught his attention.

The church basement was quiet.  All the teens were in school.  The video screens in the game room were dark.  The pool table, donated by someone who realized billiards was not as exciting as it looked on TV, sat frozen in time; the white cue ball poised to attack any number of balls lined up for the corner pocket.  Behind a ping pong table, three couches formed a horseshoe shaped meeting place that probably screamed with laughter only a few hours ago.  On this morning, Emily, one of the teen group advisors, and Josh’s best friend from school, sat alone studying her Bible.  Emily was completely unaware of Josh’s tardiness.  She was thoroughly absorbed by the text in front of her.  Emily was a serious student of the Bible and every other subject she was taking at the nearby Christian college she and Josh attended.

Josh and Emily became best friends in third grade when she moved in next door.  There were no other kids their age on the block, and so they ended up doing everything together.  They drifted apart during their teen years and reconnected when they learned they would both be attending the same out of state college.  There was never any kind of romance in their relationship, although both were not at all unattractive.  They fit together more like a computer and printer than coffee and cream.  Emily digested the information and Josh would print out the results.  They were a team.  A good team.

Without warning, and seemingly out of nowhere, Emily’s solitude was interrupted by an airborne Josh flying over the armrest of the next couch over.  Landing in the prone position, Josh ended up on his back looking up at Emily, waiting for a response.  There was none.  She had absolutely no reaction to his flamboyant entrance.   She was not stunned.  She was not amused.  She was not annoyed.  Without looking up from her study, she addressed Josh while pinning a note in the margin of her Bible.

“We’re supposed to be studying the Bible, Josh, not practicing gymnastics.”

Josh swung his legs around and planted his feet on the floor ready to engage Emily in conversation.

“That’s true, but the couch really isn’t a gymnastics event.”

“Granted, and it’s not Bible study either.”

Josh waited for Emily’s gaze as she completed her note taking.

Emily’s eyes were a beautiful blue, and when they connected with Josh’s gaze they were full of warmth and sincerity.  She had disconnected from her study and was now fully engaged with her loyal partner. “I’m listening,” she said, ready to hear Josh’s dilemma.

“I don’t want to study the Bible anymore,” he said.  I’ve been studying the Bible since I was five and I know it from cover-to-cover”

“You started studying the Bible when you were five?”

Josh was referencing a corner of his mind that for some reason remained more vivid than any other childhood memory.  He could see his Sunday school teacher named Mrs. Wings and he recalled the way she flapped her arms to help him remember her name.  On this particular day, Mrs. Wings was helping Josh glue pictures of Jesus onto a construction paper depiction of the Sea of Galilee.  She used a paintbrush dipped in a small plastic container of white glue. Satisfied her work was complete, she smiled at Josh as he waited for his next instruction.

“I think you’re ready for some crayons, Joshua.”

The moment Mrs. Wings stepped away to fetch the crayons, Josh’s attention zeroed in on the plastic cup of white glue.  Without a moment of hesitation, Josh dipped his index finger into the cup and brought a glob of glue to his mouth to consume as his morning snack.

Emily pulled Josh back to the present as she drilled down on his decision to back away from Bible study. “So you know everything there is to know about the Bible and you’re ready to move on?”

“I think it’s time we put what we’ve learned into action,” Josh said.

“We put it into action every day by treating all those who come into our lives with love,” Emily countered.

Emily took a long hard look at Josh.  There was no smirk on his face.  He seemed poised on the starting line waiting for the gun.  Most of the time, Josh was easy to figure out.  This time, something different was going on.  She could see he was hungry for his best friend to help him focus his energy.

“When did you get so serious?”

“Yesterday.  I thought I’d start by helping the homeless, so I gave ten dollars to a homeless guy by the freeway but that felt so insignificant – like I didn’t even make a dent in the homeless problem.”

“You made a dent in that guy’s problem.”

“Not if he used that money to get high.”

Emily conceded Josh’s point with her gaze.  After a moment she said, “So tell me what it is you think we need to do.”

This was the moment Josh was waiting for.  He unloaded with a flood of passion.

Emily was stunned by Josh’s enthusiasm.  She reached out and placed her hand on Josh’s forehead.

Josh was caught off guard by Emily’s touch and took her concern seriously.

“Convicted?  Sounds like I’m on my way to jail.”

Emily gathered her things and led the way toward the stairs.  Josh knew Emily was working on his problem and was ready to follow her into battle.  As they worked their way out of the building they strolled past the vacant Sunday school classrooms sparking Josh’s memory.

“Did I ever tell you when I was in Sunday school I ate glue?”

Outside, in the light of day, with fresh air blowing across the paving stones of the church plaza, Emily began to connect to Josh’s spirit.  She could feel his energy and sensed that his mission was calling her name.

“I think you’re right, Josh, we do need to work together.  A cord of three strands is not quickly torn apart.”

Josh’s forward progress was stalled as he realized they had landed on the same page.  He stopped in place and smiled as he made a proclamation.

“There it is!  We’ve got to start making strands of cord so we don’t get torn apart.”

Emily was now totally committed to Josh’s mission.  “It’s time to stop reading about it and go do it!” she said.

“It’s time to stop talking about it and go do it!” Josh replied.

Confident the plan was moving forward, Josh continued his march toward his Toyota Corolla with Emily hurrying to catch up.

“What is it exactly we’re going to go do?” Emily called out to Josh.

“Oh, you do know something?” Emily asked. 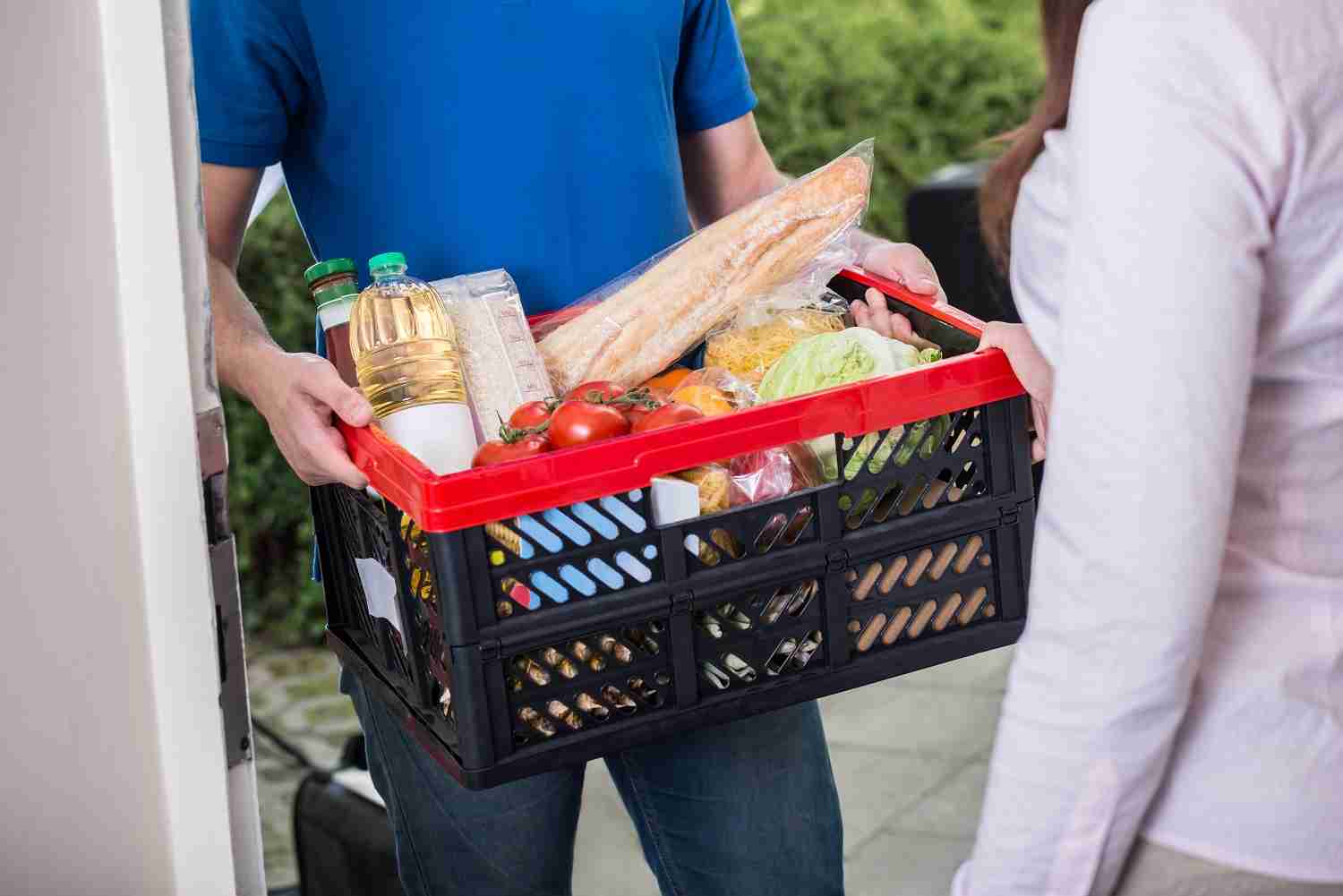 ← Do it for Jesus
Serving God →