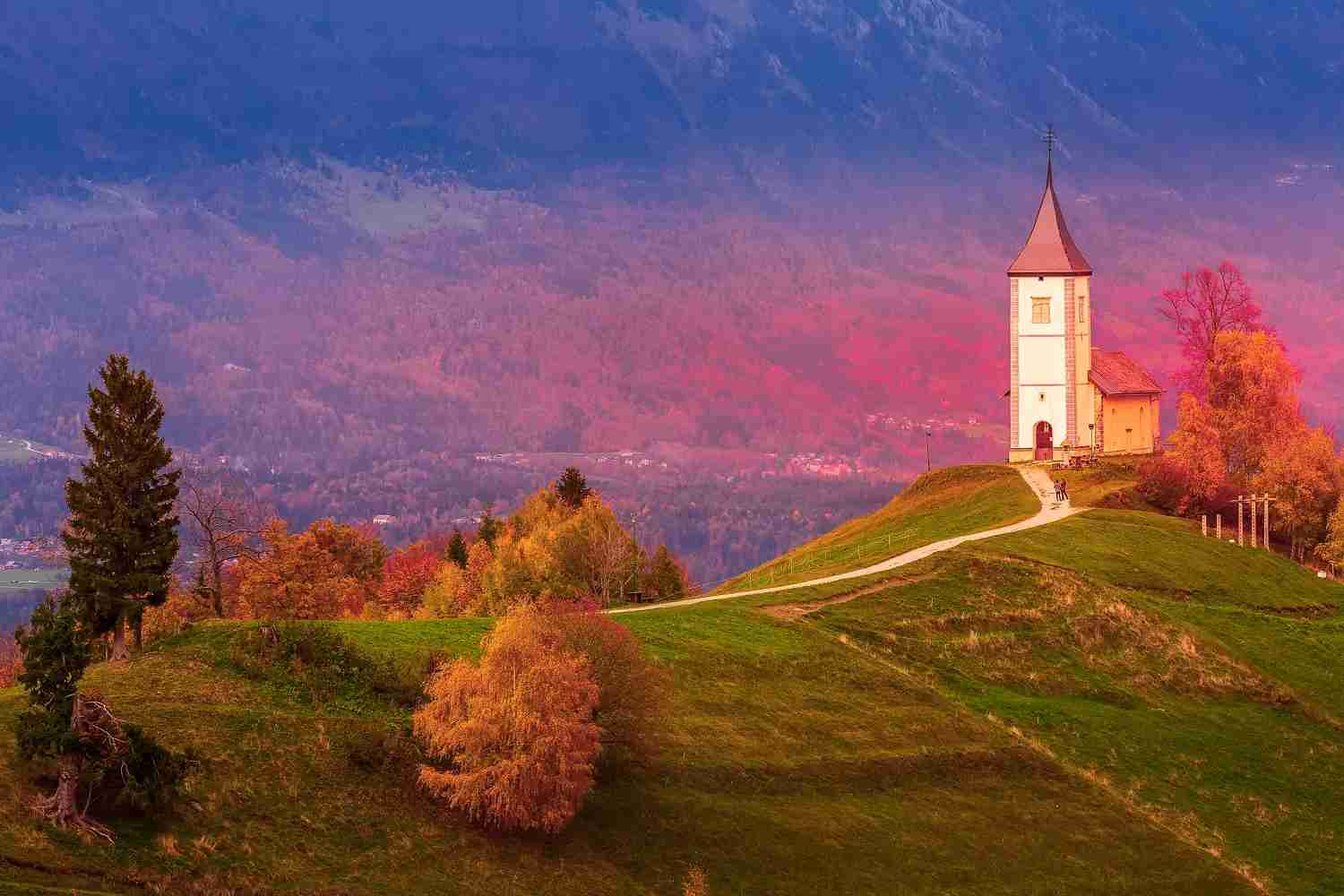 In chapter ten of the Book of Acts, the apostle Peter discovered that God wanted all people to hear the Gospel and receive salvation through Jesus Christ – not just the Jews as Peter believed.  At this point, the church began to expand in a whole new way.  Barnabas and Saul, who would later be known as the apostle Paul, traveled to one of the largest, most cosmopolitan cities in the Roman Empire, known as Antioch.  They were very successful in their efforts and developed the first large multi-ethnic church.  And it was in Antioch that followers of Jesus were first called Christians.

“So for a whole year Barnabas and Saul met with the church and taught great numbers of people. The disciples were called Christians first at Antioch.”  Acts 11:26 (NIV)

In Antioch, Christians were all followers of Jesus Christ.  There were no Catholics or Protestants, there were no Baptist or Methodist, no non-denominational, charismatic, or fundamentalist – there were only Christians. These Christians followed the teachings of the apostles who were repeating the teachings of Jesus.  We now have that teaching compiled into the book we call the New Testament.  Much of the New Testament was in fact written by the Apostle Paul, who was providing the instruction in Antioch.  We have access to the same instruction given to the first Christian church.  While there is great value in attending a church with a teaching pastor or priest, insomuch as you are able, a direct study of the words of the apostle Paul and the other writers of the New Testament will likely yield greater results.

I admit that some sections of the New Testament are difficult to understand without the help of someone who knows the culture and circumstance in which they were written.  It’s important to know who wrote each book of the New Testament, who that book was written for, and what the purpose of that writing was intended to accomplish.  A well-educated Bible teacher in person or in writing can be an enormous help in that regard.  Nevertheless, with the help of some prayer and the Holy Spirit, your own reading of the New Testament, will without question, provide you with lessons that pertain specifically to you and your life circumstance.  The Bible has a way of talking to individuals who are sincerely interesting in hearing what the Word of God has to say.

The church has come a long way since Antioch, and in some ways I believe it has become more of a hindrance than an honest connection to God.  Denominational differences do more to divide the body of Christ than unite.  The church as a disjointed conglomerate of varying ideologies is a diluted version of the church in Antioch.  I for one, would like to return to Antioch. 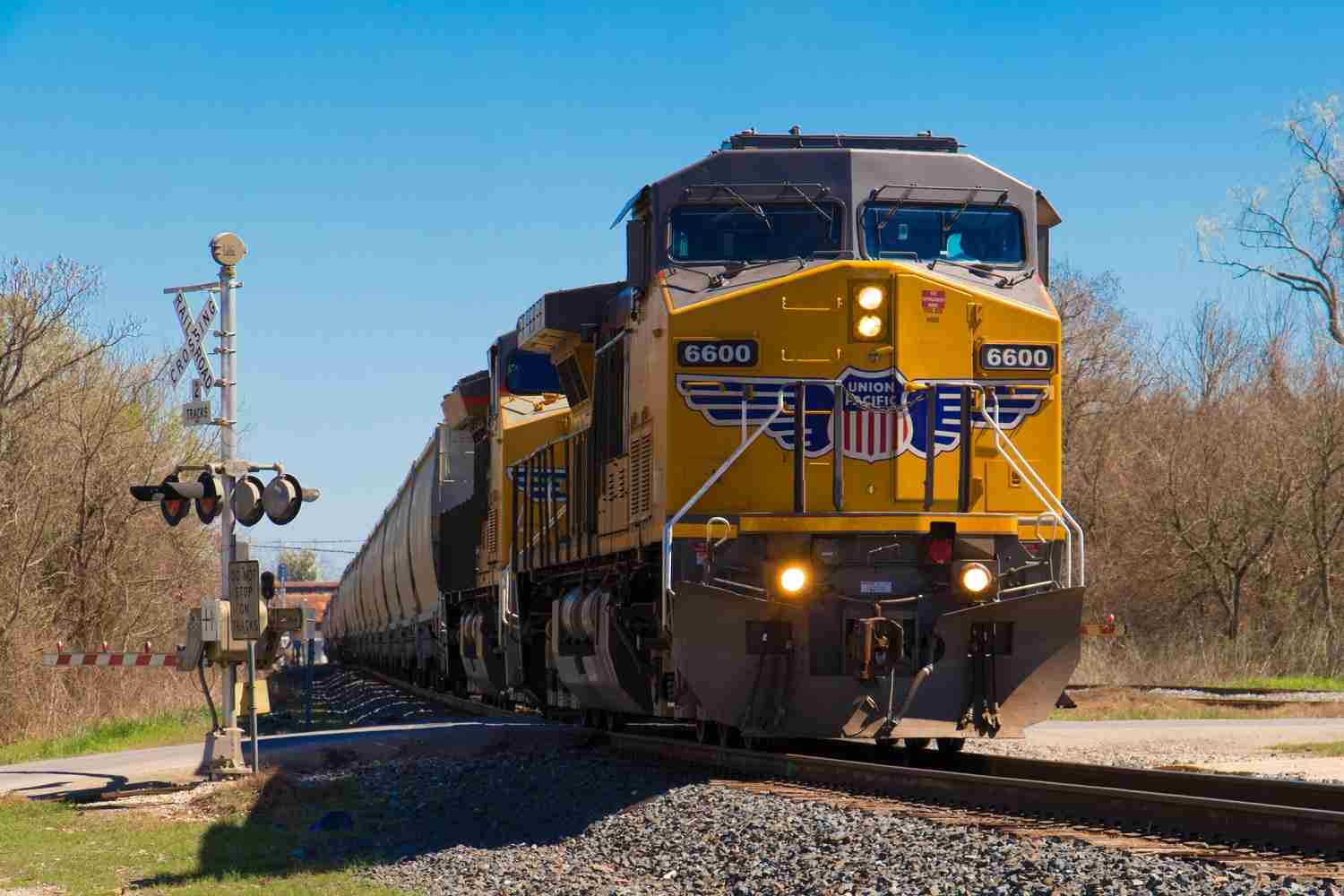