One of the Jewish leaders, a man named Nicodemus, came to visit with Jesus one evening.  It’s not clear if he came in the night so no one else would see him, or if this just happened to be the time when Jesus was available.  What is clear is he was curious to know more about the teachings of Jesus.  Jesus had been performing many miracles and Nicodemus was convinced these were supernatural acts empowered by God.

“He came to Jesus at night and said, “Rabbi, we know that you are a teacher who has come from God. For no one could perform the signs you are doing if God were not with him.”  John 3:2 (NIV)

Most of the Jewish leaders were intimidated by Jesus and felt threatened by his growing popularity.  They feared they would be robbed of their power and their control.  Nicodemus was different, he had an open mind.  He was ready to learn from Jesus.  His primary concern was how to get into the coming kingdom of God.  The answer Jesus provided was surprising.

Jesus replied, “Very truly I tell you, no one can see the kingdom of God unless they are born again.”  John 3:3 (NIV)

The concept of being born again was lost on Nicodemus.  As a Jew, Nicodemus believed he was entitled to enter the kingdom of God because of his genealogy and his constant adherence to the Jewish law. Trusting the intellectual prowess of Nicodemus, Jesus attempted to fill in the gaps in his understanding.

Jesus answered, “Very truly I tell you, no one can enter the kingdom of God unless they are born of water and the Spirit. Flesh gives birth to flesh, but the Spirit gives birth to spirit.”  John 3:5-6 (NIV)

Jesus was essentially telling Nicodemus his earthly birth; that of his “flesh,” was not enough to carry him into the kingdom of God; he would also need a spiritual birth.  Jesus was telling Nicodemus that you must be sinless to enter the kingdom of God, and no human father can transmit a sinless genealogy.  Only Jesus, the Son of God, can transmit a sinless nature to His children.

“No one has ever gone into heaven except the one who came from heaven—the Son of Man.”  John 3:13 (NIV)

Nicodemus was sitting with the one and only person who could provide him with the key to the kingdom of God.

And so we are brought to this very familiar verse known throughout the world.

“For God so loved the world that he gave his one and only Son, that whoever believes in him shall not perish but have eternal life.”  John 3:16 (NIV)

Nicodemus came to Jesus because he could not deny the spirit of God was working through Him as he performed His miracles.  It was now time for Nicodemus to trust that same spirit to provide his salvation and be born again.

To be admitted into the kingdom of God, you must be born again.

Have you confessed to God your sinful nature?

Do you have genuine remorse for all of your misdeeds?

Do you believe Jesus was crucified, buried, and came back to life three days later?

Do you trust that Jesus has paid the penalty for your sins?

Have you put your faith in Jesus for His gift of eternal life?

Have you been born again?

How are you different than before you were born again? 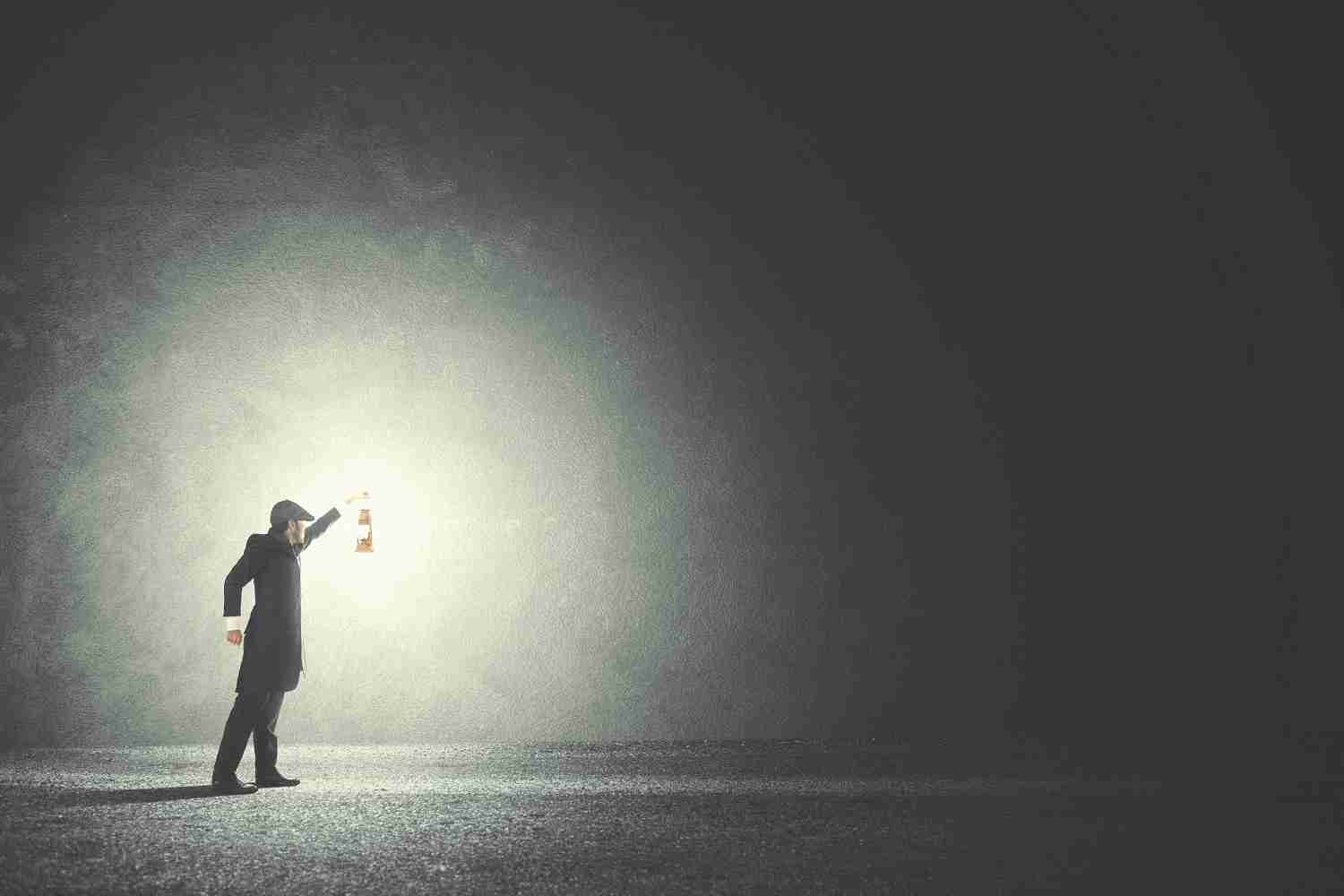