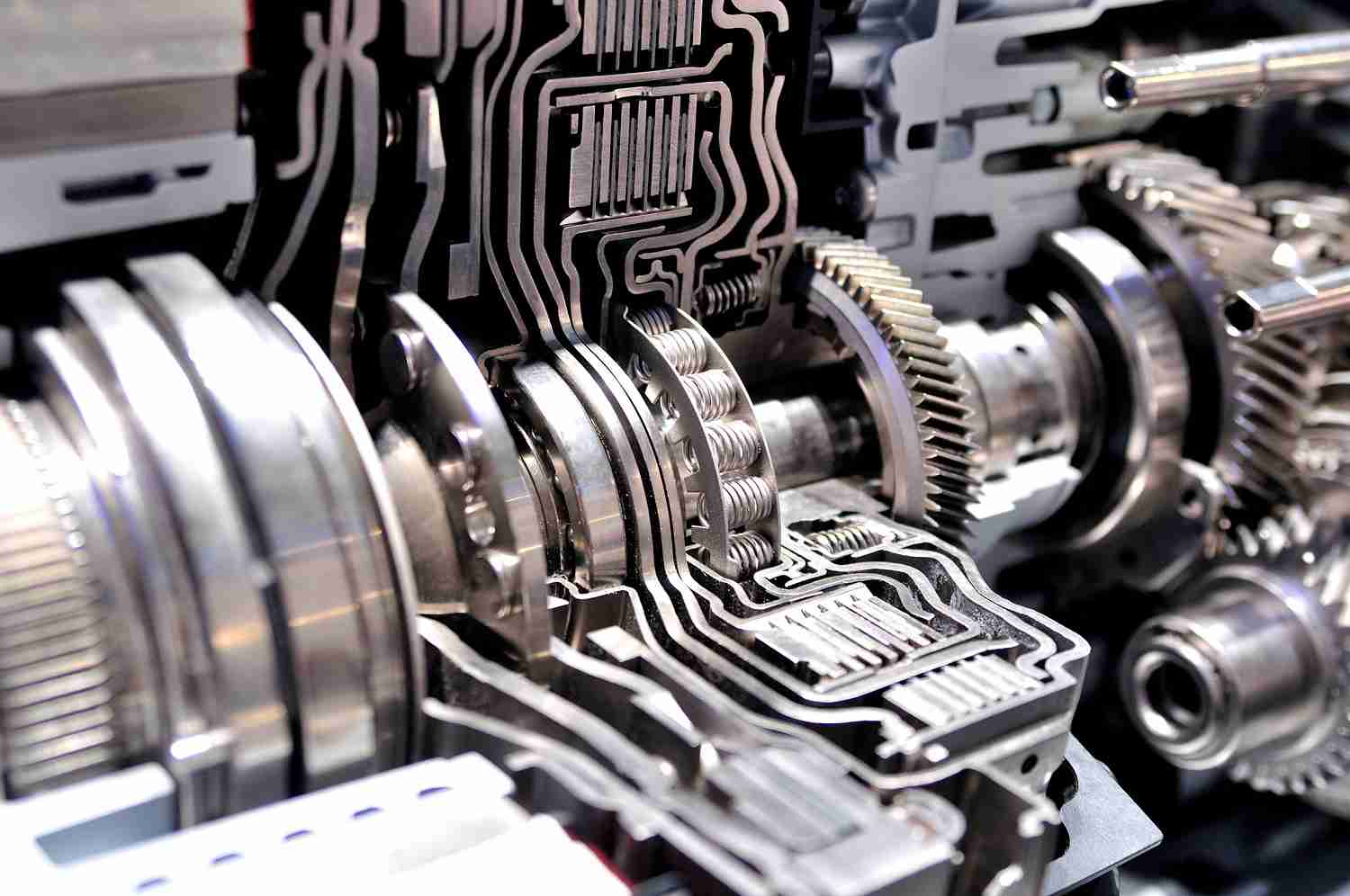 Prior to the 1950’s, most automobiles had manual transmissions.  In order to start the car, you needed to push the clutch in or have the car shifted into neutral.  Once the car was started, with the clutch held in by your left foot, you could use the shift lever to shift the car into first gear.  By slowly releasing the clutch while at the same time pushing lightly on the accelerator pedal you could engage the transmission and the car would begin to move.  Once the car reached a certain speed, you would then need to push in the clutch and shift the car into second gear.  Of course, manual transmissions are still in use today and work in exactly the same way, but they are no longer necessary.  Anyone who wants to make the transition can convert to an automatic transmission.  All those extra steps are now gone.  All you have to do is shift the car into drive and step on the gas.  This was much the same for the early converts to Christianity.  All the steps of the old Jewish law were now put aside.  Jesus provided them with an automatic transmission.

In chapter fifteen of the Book of Acts, the apostle Paul and Barnabas recently returned from their long missionary journey back to Antioch where the followers of Jesus were first called Christians.  There was a large multi-cultural church in Antioch made up of converted Jews and converted non-Jewish gentiles. They were greeted with some division regarding whether or not the Christian gentiles should keep the old Jewish laws.  To resolve the issue, they traveled to Jerusalem to discuss the matter with the other apostles and elders.  They found the same division was also prevalent in Jerusalem.

“Then some of the believers who belonged to the party of the Pharisees stood up and said, “The Gentiles must be circumcised and required to keep the law of Moses.”  Acts 15:5 (NIV)

It was Peter, who was the first to convert a gentile family to Christianity, that reminded the group that God had filled this family with the Holy Spirit without them being required to fulfill the old Jewish laws; hence, he concluded those laws no longer needed to be enforced.  Especially in light of the fact that the Jews had historically been unable to keep those laws themselves.

“Now then, why do you try to test God by putting on the necks of Gentiles a yoke that neither we nor our ancestors have been able to bear? No! We believe it is through the grace of our Lord Jesus that we are saved, just as they are.”  Acts 15:10-11 (NIV)

As a result, we have the establishment of the doctrine of being saved by grace, not by any required works or legal restrictions (Ephesians 2:8-9).

Jesus made it possible to shift from permanent separation from God to eternal life in the Kingdom of God by simply believing in the death and resurrection of Jesus Christ.  No other complicated steps were needed.  Salvation by grace was the automatic transmission of the early church and put the missionary work of the apostles into overdrive. 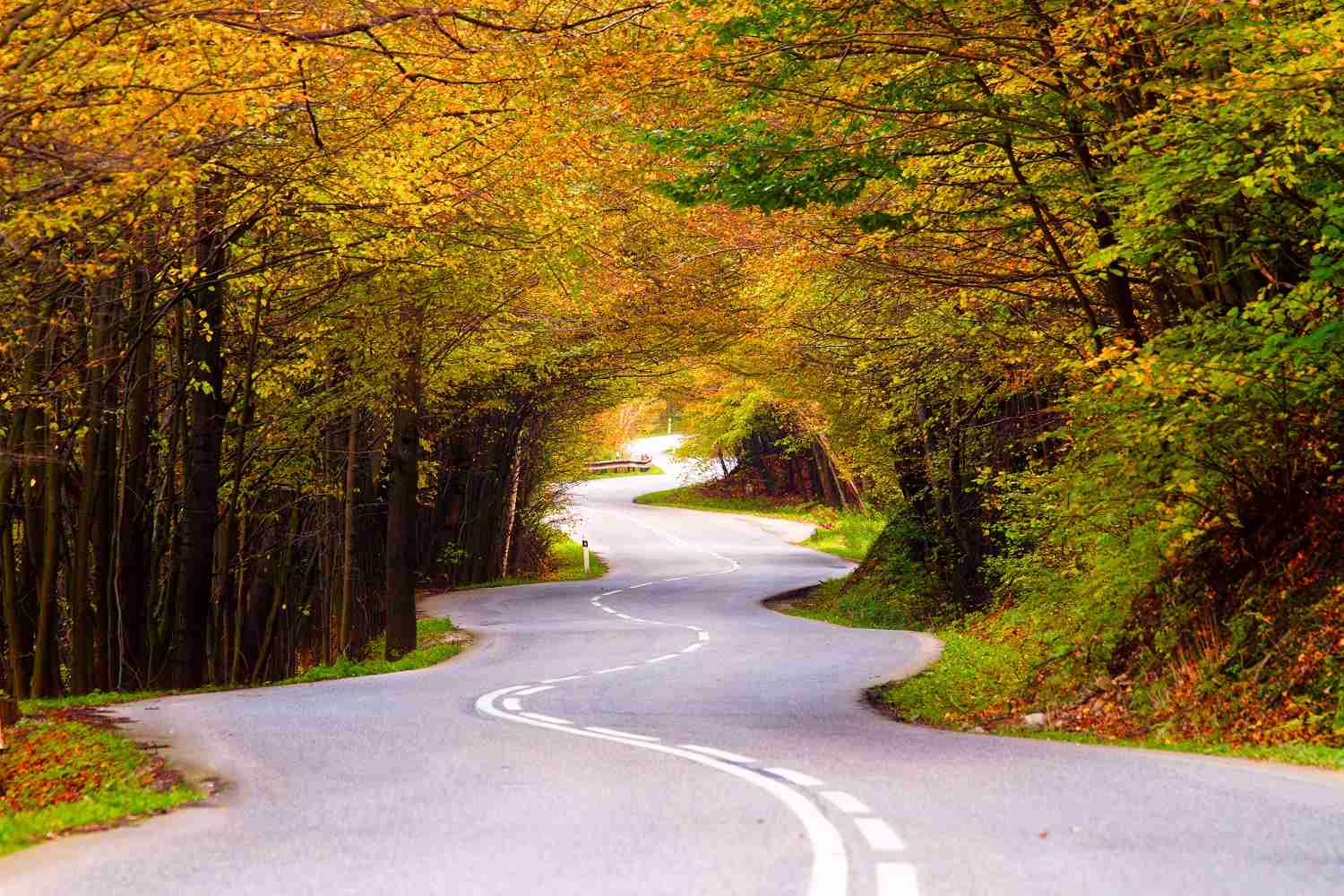