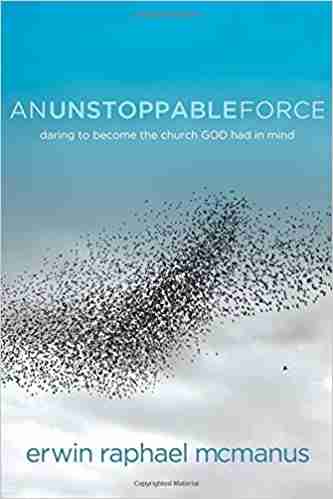 Fewer and fewer professing Christians in America are practicing their faith by attending church.  Some will say church has become irrelevant and antiquated.  They will tell you it’s not necessary to worship in a church building once a week; following Jesus is a daily walk guided by the Holy Spirit.  Others will simply say they don’t have time to regularly attend church; attending a few times a year is enough.  Still others are confused by all the denominational differences in the Christian church and simply can’t figure out which church is pointed in the right direction.  I think it’s safe to say that confusion, apathy, and disinterest are not what Jesus had in mind when he sent out the apostles to share the gospel with the world.  The church, also known as the body of Christ, is supposed to be one entity moving in the one direction with Christ leading the way.

Pastor Erwin McManus has approached the problem of the American church from a fairly unique perspective.  In his book, “An Unstoppable Force,” he goes into great detail regarding his approach to church in America.  In his view, the church has become stagnant and institutionalized.  He believes the church has been overtaken by our culture.  In his analysis he leans on the idea that the church is not a stationary object, it is a movement of God intended to share the love of God with the world.  Through the use of a great many metaphors, Pastor McManus meticulously outlines his vision for the church.  While some will argue the church is not something you can change, McManus would likely agree; however, he sees a way to interpret the church with a new understanding of its unchangeable foundation.

From my perspective, the theology in this book is sound.  I could quibble with some of the missing theological pieces, but I don’t think that would be fair from reading one book.  Overall, I’m impressed with the direction McManus is taking with his segment of church in America.  His vision has been well received for over two decades now at his church in Los Angeles known as Mosaic.  Rather than a church, they are considered a faith community or a culture that is centered on a movement.  Mosaic is not about standing still in worship, it is about moving forward in worship. Mosaic is all inclusive with the intention of being a welcoming place for unbelievers.

There’s no way I can do justice to the complexity of this book within the paragraphs of this review.  The moment you start reading, you will be pulled into a deep understanding of what it means to be a Christian.  This book will challenge your perspective of the church in America and will guide you on a path to change, should you so desire.

The Church in America 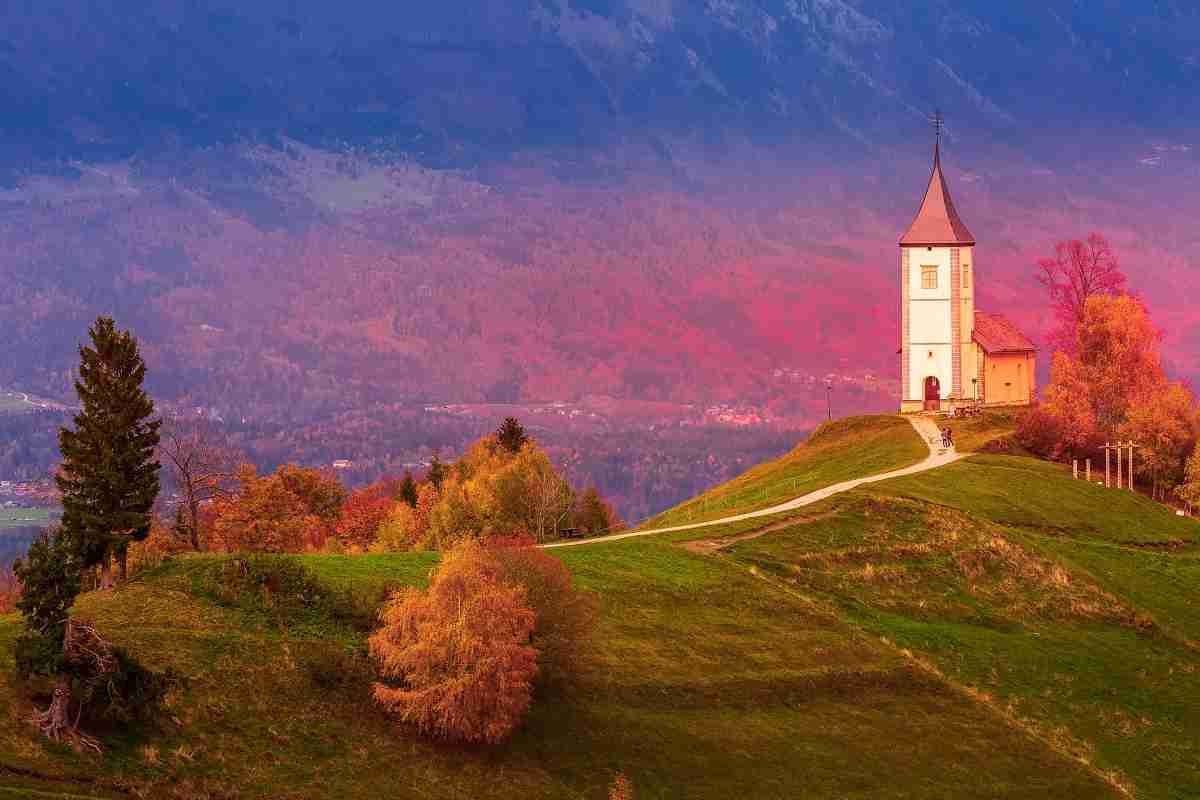