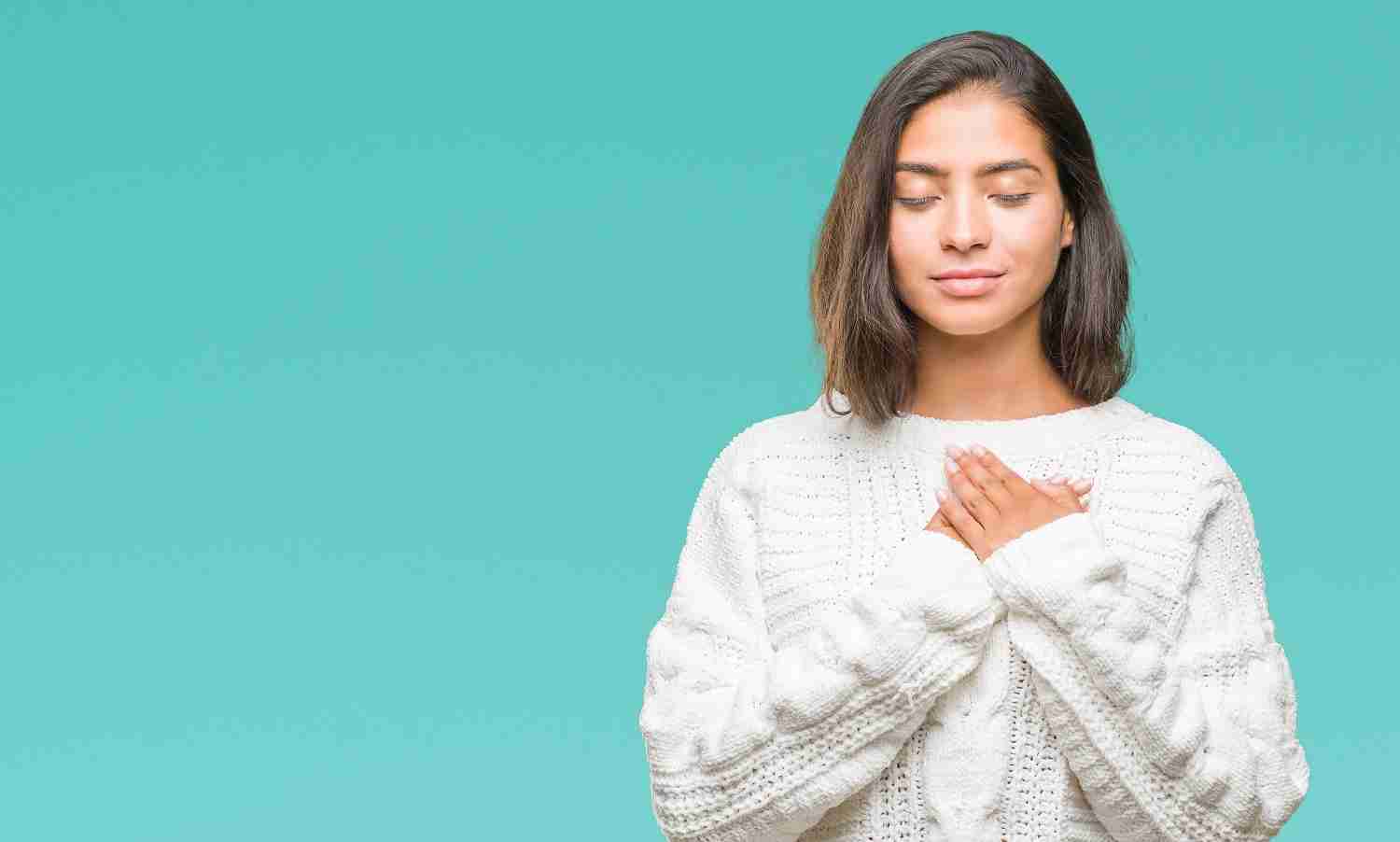 When the apostle Paul wrote his letter to the Christian church in Rome, there was a division between the Jews who had become followers of Jesus and the non-Jewish Gentiles who were followers of Jesus.  The Jewish Christians believed the Gentile Christians should also follow the old Jewish laws including things like keeping the Sabbath, eating kosher foods, and circumcision.  Paul spent a lot of time in his letter putting this notion to rest.  God is not interested in rituals – God is interested in your heart.

“To those who by persistence in doing good seek glory, honor and immortality, he will give eternal life. But for those who are self-seeking and who reject the truth and follow evil, there will be wrath and anger.”  Romans 2:7-8 (NIV)

The Jewish believers had an advantage over the Gentile believers since they were aware of the Old Testament laws – God’s instructions for righteousness.  The problem they had was the simple fact that many of them did not obey those laws.

“For it is not those who hear the law who are righteous in God’s sight, but it is those who obey the law who will be declared righteous.”  Romans 2:13 (NIV)

“Circumcision has value if you observe the law, but if you break the law, you have become as though you had not been circumcised.”  Romans 2:25 (NIV)

In this regard, the Gentile believers might be seen as superior in God’s view because they displayed a pure heart without knowledge of the Old Testament laws.

“The one who is not circumcised physically and yet obeys the law will condemn you who, even though you have the written code and circumcision, are a lawbreaker.”  Romans 2:27 (NIV)

The apostle Paul is making a simple point.  Religious rituals do not establish your standing with God.  A pure heart focused on serving God by serving others is far superior to any number of religious rituals.  We are all alike.  No one has an advantage.  We all start the day as sinners.

“For we have already made the charge that Jews and Gentiles alike are all under the power of sin.”  Romans 3:9 (NIV)